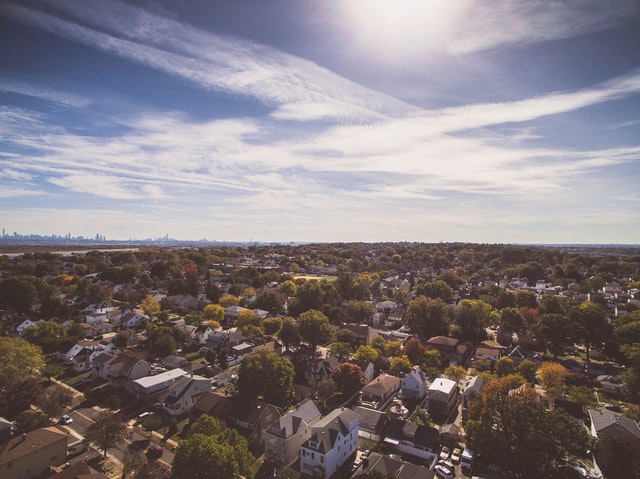 Some of the most tightly held suburbs in Australia have hold periods of at least 20 years.

According to a report from CoreLogic and Ray White, the average hold period across Australia is 11.4 years for houses and 10.6 years for units.

Of all suburbs, the most tightly held is Sadleir, where homes have an average hold period of 22 years, more than double the hold period in Sydney.

Sadleir is in south-western Sydney and has a median price of $680,000.

Melbourne's Tullamarine had the second-highest average hold period at 21.8 years.

Suburbs in Sydney and Melbourne comprised the 10 most tightly held markets across Australia.

Why people rarely sell in these suburbs

According to the report, several factors can explain why homes in the suburbs above almost never sell.

One factor is affordability - of the 10 suburbs in the list, three have a median price above $1m, with houses in Malabar coming in the most expensive at $2.68m.

"The suburbs aren’t particularly expensive which shows that you don’t need to live in the most expensive suburbs to enjoy living there," the report said.

Another factor is the high proportion of older residents in these suburbs.

The report said long hold periods often reflect the general sense of lifestyle of a suburb.

"Many of these areas contain older people that would have bought when the suburb was just being developed. Over a long time period they have become attached to the suburb and have decided not to move.”

Furthermore, many suburbs with long hold periods have large homes on decent-sized blocks.

"It doesn’t include very large homes which could explain why older people are able to stay in the suburb," the report said.

"Many of the suburbs on the list are pretty nice places to live; they include established retail precincts and parkland and most of them have decent public transport."

Photo by Matt Donders on Unsplash