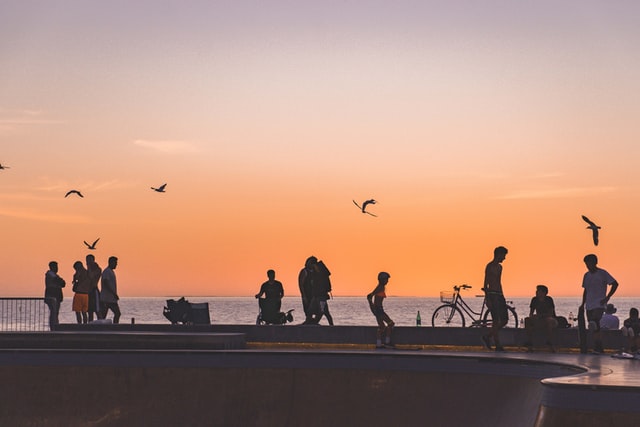 The latest Census data from the Australian Bureau of Statistics (ABS) showed that the population of Australia ended 2021 at 25.77 million, representing an annual growth of 0.5%. Over the last quarter of 2021, the population grew by 0.2%.

The latest Census data also represented an increase of over two million people or around 8.6% from the 2016 Census.

BuyersBuyers co-founder Pete Wargent said the growth over the last five years was amid all the travel restrictions due to the onset of the COVID-19 pandemic in 2020.

“The Australian population has doubled over the past half-century, and a return to a population growth rate of around 1.5% would see us approximately doubling again over the next 50 years, to around 50 million,” he said.

Mr Wargent said this indicates that demand for housing will continue to be strong, particularly in these regions.

“Unlike many other developed countries, the targeted design and sheer strength of Australia’s immigration programme over the past two decades means that although the population is still gradually ageing over time, there is a tsunami of housing demand no sweeping through from the 25- to 40-year-old cohort,” he said.

“The 2016 Census confirmed the coming wave of housing demand, and now it is actually happening in the 2021 figures, with Millennials growing to be as significant a cohort as the Baby Boomers.”

An interesting finding in the latest Census points to a subtle demographic shift that has increased the need for housing supply.

“This largely accounts for why Australia is now entering a rental crisis as the international borders reopen to the world,” he said.

“The Census data also revealed that there are now well over 1 million single parent families, which itself creates the need for more dwelling units.”

Mr Peleg said the over one million unoccupied dwellings indicate a decline from above 11% of dwelling unoccupied in 2016 – when there was a building boom in full swing – to 10% in 2021.

“The reality is that as the population becomes wealthier, people like to buy more real estate, and Australia’s household net worth soared by a third through the pandemic to almost $15tn”

“There is very little evidence of a net oversupply of dwellings here, except in a few specific locations, as detailed in our oversupply risk reports” Mr Peleg said.

Another interesting observation about the latest Census was the uneven population pressures being felt across the country.

There has been a marked shift towards south-east Queensland through the pandemic. In fact, net interstate migration to Queensland surged to more than 50,000 in 2021, the highest on record, bringing the population to 5.2 million.

“While the population of Victoria actually declined last year, Queensland has dominated with a population growth rate of 1.4%, heavily focussed on south-east Queensland,” Mr Wargent said.

“There is a lot of pressure on the available housing supply in Brisbane, the Gold Coast, and Sunshine Coast, in particular.”

Photo by @harrycunningham on Unsplash.