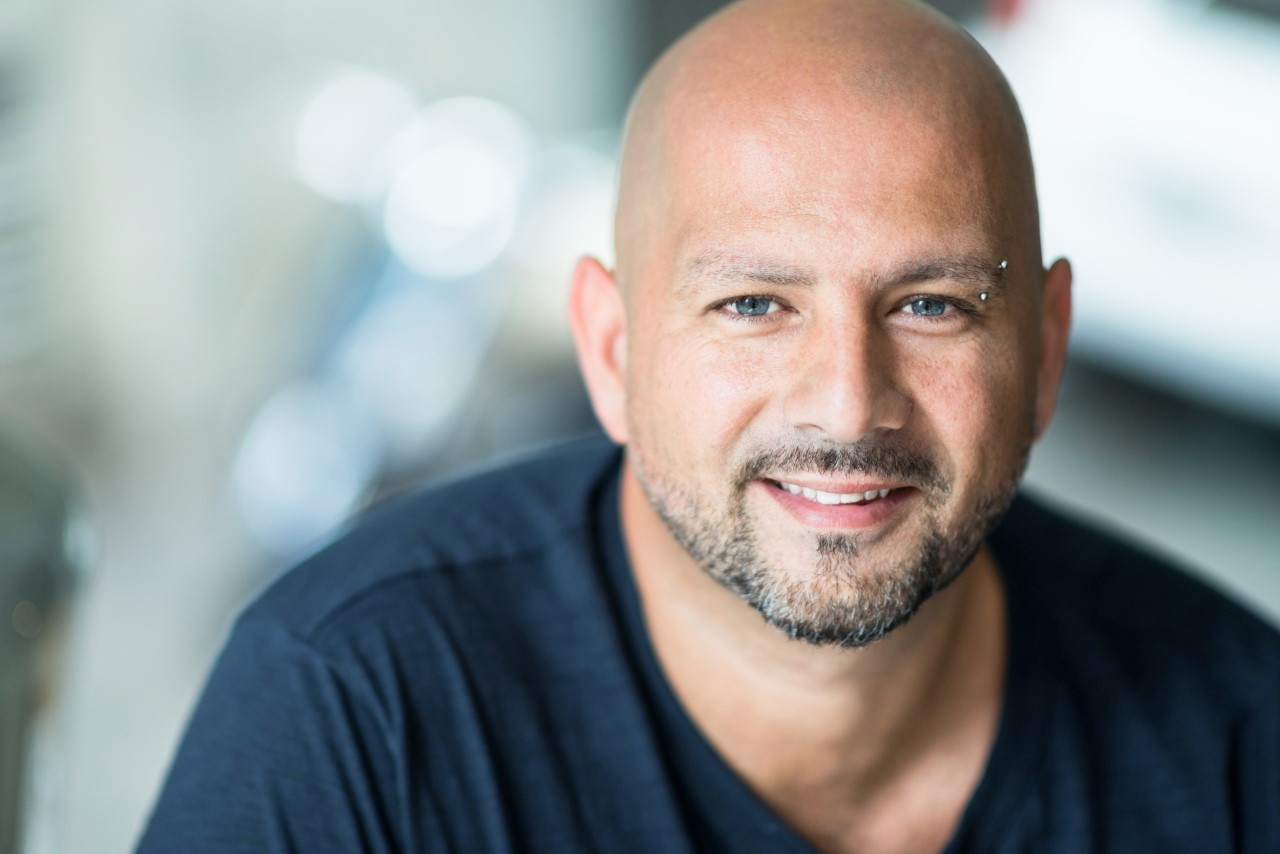 As a young person in his 20s, Aziz “Ozzie” Kheir (pictured) aspired to build wealth. But with not much to begin with, he faced two choices – work seven days a week as a builder like his father, or find a way to create wealth that “would compound and grow without [him] facilitating things.”

Choosing the latter, he began what was to eventually become a prosperous career in investment property.

“My first property was a house in Pascoe Vale [in Victoria] that I bought for $140,000 in my 20s and sold for $650,000,” Kheir says. “I borrowed the money for the deposit and the equity required from friends, and the debt from the bank.”

“I then invested in some land in my early 20s and built my first three units in Pascoe Vale. One of those I hung on to for nearly 20 years – I sold the last one from that original lot in 2018. This is where I really see the benefits of property investment.”

Looking back, Kheir sees how these humble beginnings contributed to his current success.

“Without the smaller deals earlier on that give you the wins, you don’t get a crack at the bigger ones,” he says. “It’s natural that the deals get bigger and bigger as you go along, but the smaller ones allow you to do that and you need to value that.”

Kheir adds that future property investors should “never try and jump to a deal that is too big that you can lose control and force you to sell,” adding how important it is to take “baby steps and eventually you will get your chance to take the big leap in time when you are both mentally and financially ready.”

Fast-forward 22 years later and Kheir now boasts a portfolio of large-scale developments and commercial properties. Asked how much his portfolio is worth today, Kheir says that it’s difficult to give a specific answer because some of his investments involve business partners and others he handles on his own.

“This is like the saying ‘you don’t ask a lady her age’ – what I can say is I have enough to keep me busy,” he says.

One of the things keeping him busy is Resimax Group, a Melbourne-based property and project management real estate company Kheir founded, and where he currently serves as managing director. He says the main reason he established Resimax was to take control of his success.

“I used to [hire] external real estate agents to sell my properties but what I found was I couldn’t have a point of difference from any other developer and was always reliant on someone else to succeed,” he says. “When the market was good everyone could sell, but when it wasn’t nobody could sell.”

“I wanted to take control of my own destiny and ensure the buck stopped with me by ensuring I had control over everything – from the build to the sales experience. I wanted to establish a company that could deliver every single facet of the development from start to finish and that I could take ownership and responsibility for.”

Today, Kheir estimates that Resimax develops 400 to 500 properties a year through various entities that run the individual developments.

But one of the company’s biggest deals came recently with its mammoth acquisition of Eynesbury. Spanning 828 hectares, the estate is the largest mixed-use property development in Victoria.

“It’s one of the largest land settlements done in Victoria and has a unique and complex history,” Kheir says. “Some would say it was a failure, but I would say it was just in a holding pattern waiting for someone to complete the vision.”

He admits acquiring the estate was an exhausting endeavour, taking him and Resimax chief executive Steve Hooker two years to negotiate all the contracts.

“Movement for the development had been stagnant for seven to eight years, with no traction from the previous owners due to litigation issues and lack of funding,” Kheir says.

But what had drawn him and his company to the project was its potential. He is also pleased with the amount of support they are getting from the community, who he says have “been to hell over the past six years with broken promises.”

Kheir says Resimax has successfully navigated setbacks such as the COVID-19 pandemic to fully renovate the restaurants and bring the golf course “back to its former glory.” They are also set to deliver about 300 titled lots before Christmas and commence work on another 200 lots. These will be the first lots delivered in Eynesbury in more than eight years. The company is also building key infrastructure, including roads, schools, and sports facilities.

“Eynesbury is now recognised as one of the leading land estates in Victoria by our industry peers when these same people thought we were crazy for even going near it,” Kheir says.

Apart from Resimax, Kheir boasts a diverse portfolio of businesses, including Melbourne’s Adelphi Hotel and outdoor media company Drive By Media. He also owns a string of bars and nightclubs under the Collective Establishments brand, which includes the Baroq House, Bond Bar, and event venue Mon Bijou.

He says these ventures reflect his passion for building brands, which is the driving force behind many of his businesses.

“I don’t say no to anything,” Kheir says. “I look at opportunities and if they exist and if they are right, I go into them with an open mind. Sometimes you win and sometimes you lose but the objective is to win more than you lose, and I have been fortunate enough to be in front at this stage.”

Kheir has five tips for future investors who want to achieve the same level of his success.