Home    news   Are the Budget’s plans for housing affordability enough?

Are the Budget’s plans for housing affordability enough? 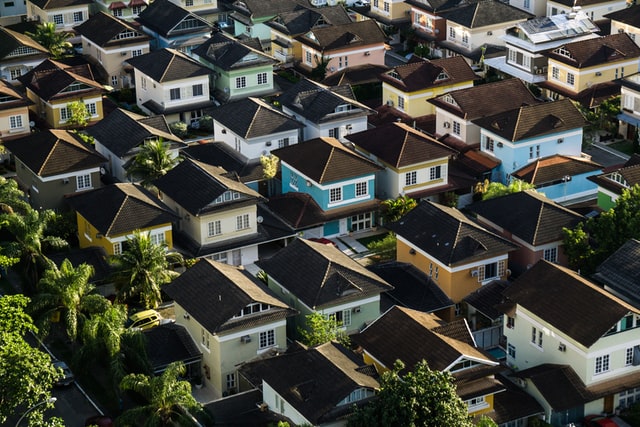 The federal government made a pledge to help boost encourage potential home buyers get onto the property ladder by providing an expansion to the widely successful deposit schemes — this, however, might not be enough to truly open the housing market to many.

Wealthi co-founder Peter Escho said the budget was not able to address one appropriate affordable housing, which, he believes, is one of the most sensitive economic and social issues facing the country.

“Existing grants are demand drivers, not supply motivators — at the same time, rising commodity and labour prices are at risk of hitting supply even further,” he said.

The government announced an expansion of the Home Guarantee Scheme in the 2022-23 Budget, with a view that it would further encourage Australians to break into the housing market by providing more places for the scheme and adding another one specifically for regional areas.

Under the expanded scheme, 35,000 annually will now be given the chance to enter the market with as little as 5% deposit.

Property Investment Professionals of Australia (PIPA) chairperson Nicola McDougall said the expansion will help more Australians enter the market sooner without having to save for a higher deposit.

“It’s especially pleasing to see the Family Home Guarantee for single parents expanded to 5,000 places every year until 2025 because these are the buyers who need assistance the most,” she said.

“With rental markets critically undersupplied around the nation, helping single parents make the usually difficult transition from being a tenant to a homeowner will make a significant difference to their lives as well as to the lives of their children.”

Furthermore, the expansion is expected to contribute to the wider efforts to keep homeownership stable.

Previous research by PIPA predicted that homeownership rates for Australians aged 65 and over could decline from 76% to 57% by 2056.

“These declining rates of homeownership may see more people spending their twilight years living in poverty, especially women and men who may never had the chance to purchase their own home due to being a single parent,” Ms McDougall said

“Schemes such as these will help thousands of potential homeowners, which will fundamentally improve their financial situation throughout their lives as well as during retirement.”

Mission Australia CEO Sharon Callister said there is a lack of national plan to really end homelessness during the budget.

“Addressing the magnitude of need for affordable housing and homelessness service delivery will take much greater investment from the federal government,” she said.

“Australia is grappling with a housing affordability crisis, social housing waiting lists of more than 200,000 people and a rate of JobSeeker and other income support payments that leave many in poverty and unable to pay their rent.”

Furthermore, Ms Callister said the budget was not able to address the needs of those older people who are among the fastest-growing groups of those who are homeless.

“The Royal Commission into Aged Care highlighted that our aged care system simply isn’t equipped to support people from a range of backgrounds, including people who have been homeless or are at risk,” she said.

“The Commonwealth should also support new residential development in well located areas by funding major infrastructure in return for social and affordable housing,” she said.

“The popular ‘City Deals’ model could be adapted to support regional housing development, particular in areas affected by natural disasters and or ongoing climate risk.”

Furthermore, Prof. Gurran said the funding and taxation benefits should be reoriented to encourage new and affordable housing supply and help lower and moderate-income earners achieve their homeownership goals.

Photo by @brenoassis on Unsplash