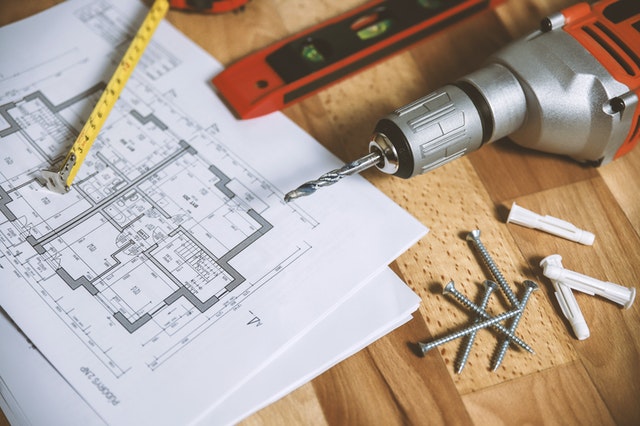 The take-up for new homes started slow in the first two months of the year — but this does not necessarily mean that housing demand has already become weak, according to an economist.

Housing Industry Association (HIA)’s latest report showed a 7% decline in new home sales in February, extending the 8.3% drop in January. On an annual basis, sales in February were down by 2.6%.

“It is likely that the Omicron outbreak and extended holidays have tempered sales in these months. It is also possible that sales are moderating since the post-Delta surge that emerged in the final months of 2021,” he said.

All states reported declines in new home sales save for Western Australia, which reported a rebound from its January low.

On a three-month basis (which include the December results), new home sales increased significantly in most states, particularly in New South Wales, Victoria, and South Australia.

Mr Devitt said the supply of homes is likely to be hampered by the availability of land, labour, and materials.

“Shortages of shovel-ready land is especially likely to weigh on new home sales in the coming months as the pool of available land has been exhausted,” Mr Devitt said.

The number of residential construction projects approved at the start of the year declined significantly.

Mr Devitt said these sharp falls can mainly be attributed to the shortage of labour during the Omicron outbreak.

“There are no indications that home building activity is facing weak demand any time soon, despite temporary interruptions from the Omicron outbreak in January,” he said.

“We anticipate an above average volume of approvals will be reported in coming months as the impact of this disruption fades.”

Mr Devitt said the number of homes under construction at present is higher than in any previous cycle, which is likely to continue until mid-2022.

“This will help ensure that the salient constraint on builders this year remains the price and availability of land, labour and materials, not weak demand,” he said.