RBA appears to have caught the cycle earlier than central banks in other countries, as local inflation remains relatively lower. 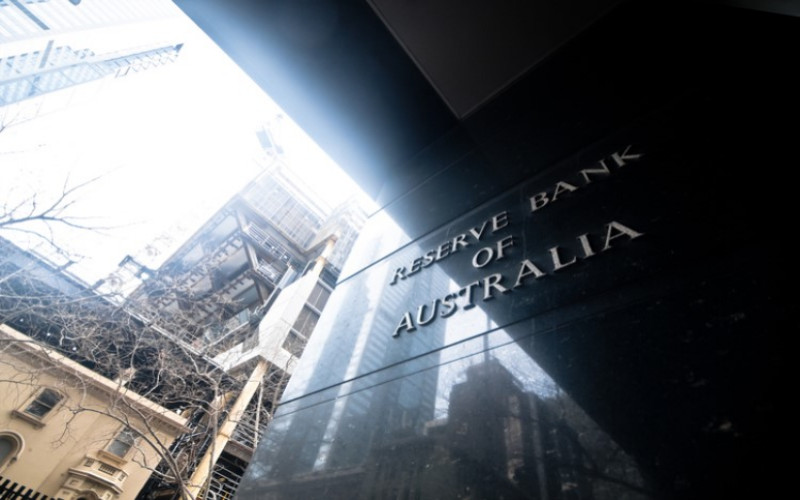 The Reserve Bank of Australia (RBA) took another opportunity this month to raise the cash rate as it continues to offset the impacts of surging inflation.

In its monetary policy decision this month, the RBA lifted the cash rate by 50bps to 1.85%.

Here are some of the highlights from RBA Governor Philip Lowe's latest monetary policy statement:

Mr Lowe said the increase in rates today is a further step in the "normalisation" of monetary conditions in Australia.

"The increase in interest rates over recent months has been required to bring inflation back to target and to create a more sustainable balance of demand and supply in the Australian economy,” he said.

“The RBA expects to take further steps in the process of normalising monetary conditions over the months ahead, but it is not on a pre-set path.”

Mr Lowe maintains last month’s statement about the size and timing of future interest rate increases, which he said will be guided by the incoming data and the RBA’s assessment of the outlook for inflation and the labour market.

“The RBA is committed to doing what is necessary to ensure that inflation in Australia returns to target over time.”

CreditorWatch chief economist Anneke Thompson said the RBA’s fourth hike since May is being driven by the latest reading in inflation, which showed a 6.1% annual growth — the highest since 1990 — in the June quarter.

“Much of the inflation recorded over the June 2022 quarter was caused by supply-side issues: the war in Ukraine affecting fuel and weather events affecting fruits and vegetables,” she said.

“Construction of new dwellings was another big contributor to inflation, driven by both demand and supply issues — it could be argued that the forward demand issue here has already been resolved through falling house values and dramatically increased construction costs, which will deter buyers from starting new homes and renovations.”

Ms Thompson said while inflation is double the upper range of the RBA’s target, it remains far below that of other western countries, which could suggest that the central bank caught the cycle earlier.

“Quarterly inflation was also lower than the March quarter — 1.8% vs 2.1% in March — which means price rises at least aren’t gaining momentum,” she said.

“While it is highly likely that the cash rate will rise further, this assumes that supply-side issues can begin to resolve themselves. Unfortunately, luck and other factors outside the control of the RBA will tell the story there.”

Ms Thompson also cited the recent unemployment rate, which was at 3.5% in July.

“There are now 600,000 more Australians employed than there were in March 2020 — an extraordinary increase,” she said. Downturn creeps across over 40% of property markets