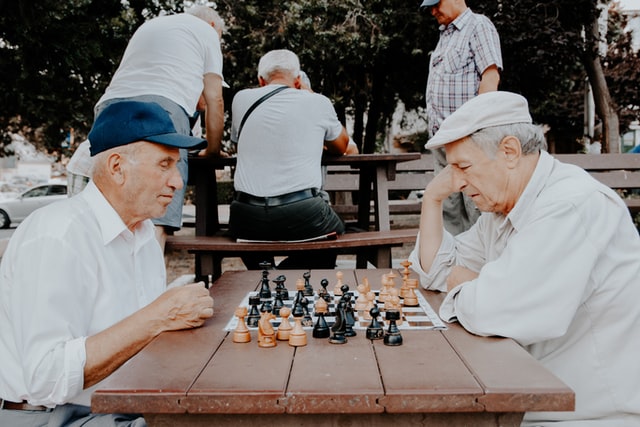 The Real Estate Institute of Western Australia is calling the state government to make some adjustments to stamp duty, particularly for seniors, first-home buyers, and off-the-plan purchasers.

REIWA president Damian Collins said there are four targeted reforms on stamp duty stated in the group’s 2022-23 pre-budget submission that would help relieve the pressure on the state’s housing market.

“These reforms would pose minimal risk for the WA Government, deliver significant benefits to the economy and housing market, and ease the unfair financial burden placed on everyday West Aussies by these inefficient taxes,” he said.

Mr Collins said it is crucial for the state to recognise that stamp duty is a major deterrent for many senior Australians who wish to right-size into a more suitable home.

“Introducing a one-off, $10,000 stamp duty concessions for seniors would ease the burden of these upfront costs and would free up housing stock and assist with mobility across the entire market," he said.

Other states and territories such as Victoria, Tasmania, the ACT, and the Northern Territory are already offering seniors concessions on stamp duty.

Meanwhile, Mr Collins said it is as important for the state government to increase the First Home Owner Rate of Duty (FHOR) duty-free thresholds from $430,000 to $530,000 to reflect where the market is at.

“We have seen strong price growth across the state over the last 18 months, so it is time to adjust the thresholds to ensure the dream of home ownership remains achievable for West Australians,” he said.

As for the proposal to lock in the Off-the-Plan Duty Rebate Scheme, Mr Collins said doing so will remove the “unfair” financial burden placed on buyers looking to purchase off-the-plan apartments.

The scheme provides a rebate of the duty paid on eligible unit and apartment purchases in multi-tiered development. This was originally set to expire last year but was extended until 24 October 2023.

“If this scheme is removed, the demand for apartments will soften, which will impact the steady supply of diverse housing and reduce the creation of construction jobs in the state in the medium to longer term,” Mr Collins said.

“The Off-the-Plan Duty Rebate Scheme has been very effective in promoting infill and is precisely the policy measure that our property market needs to reduce urban sprawl.”

Lastly, REIWA calls for the removal of stamp duty on the sale of small business assets.

Western Australia was among the remaining states where small businesses are charged with stamp duty. Victoria, New South Wales, Tasmanian, South Australia, and the ACT

Mr Collins said the stamp duty on businesses creates an environment that is less competitive than the eastern states and discourages productivity and the entrepreneurial spirit.

“Small businesses need support now more than ever as WA adjusts to living with COVID-19 — it is essential that the WA Government remove this obstacle and implement policies that boost productivity,” he said.

Photo by @vladsargu on Unsplash