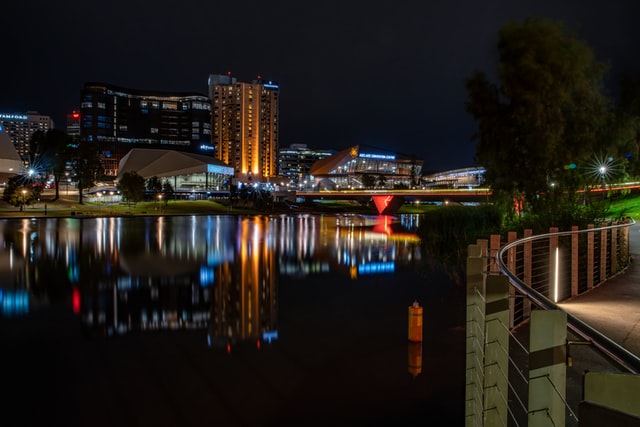 CoreLogic’s latest national Home Value Index indicate the second month of consecutive decline in June, with dwelling values falling on a national level by another 0.6% in the month and 0.2% in the quarter.

Of all capital cities, only Adelaide reported a monthly gain above 1% at 1.3%, bringing the median dwelling value to $642,470.

On the other hand, steeper declines were recorded in Sydney and Melbourne at 1.6% an 1.1%, respectively.

Overall, the median dwelling price among capital cities declined by 0.8% during the month.

“Buyer demand remains very high and the availability of stock on market remains at relatively low levels,” he said.

“Adelaide is now firmly on the radar for eastern seaboard investors, who are flocking to our city in droves – and driving up local property prices according to many locals.”

Rental conditions are also conducive for investors in Adelaide — vacancy rates are around 0.6% while rents have already risen by 18.9% year-to-date.

“Property managers are reporting that rental demand is ‘through the roof’ and some properties are being tenanted in minutes, not days or hours,” he said.

Adelaide was a clear standout in June with every capital city and rest of state region now being past their peak rates as the downturn gains momentum.

Brisbane, for instance, reported a growth of 0.1% in June after being the strongest market for growth in recent months.

“Housing value growth has been easing since moving through a peak in March last year, when early drivers of the slowdown included rising fixed term mortgage rates, an expiry of fiscal support, a trend towards lower consumer sentiment, affordability challenges and tighter credit conditions,” he said.

“Considering inflation is likely to remain stubbornly high for some time, and interest rates are expected to rise substantially in response, it’s likely the rate of decline in housing values will continue to gather steam and become more widespread.”

Even regional markets are easing, with the combined growth rising by 0.1% in the month.

In terms of property type, units are holding their value better than houses across the largest capitals.

Units in Sydney, for instance, recorded a 2.1% fall during the June quarter, softer than the 3% decline for houses. In Melbourne, unit prices fell by 0.5%, compared to the 2.4% decline in house prices.

“The stronger performance across the unit sector comes after house values consistently outperformed units through the upswing,” Mr Lawless said.

“Since the onset of the pandemic in March 2020, capital city unit values have risen 9.8% compared to 24.7% for houses, resulting in better affordability across the medium to high density sector.”

Photo by @glt23 on Unsplash.