Busiest start of the year for new property listings 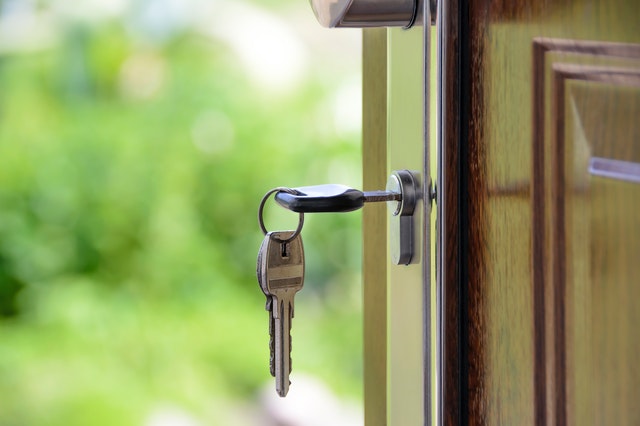 Australia’s housing market clocked its biggest growth in total listings since the pandemic started, driven by the surge in the number of new properties that went up for sale in February.

PropTrack’s latest report showed a 27.3% growth in new listings for the month, driving the 11.3% gain in the overall supply of housing across Australia.

PropTrack economist Angus Moore said the first two months of 2022 saw the busiest start to a year since 2014.

“The growth in new listings brought total stock of properties for sale up to the biggest monthly increase nationally since the pandemic began,” he said.

“As we head into the typically busier autumn selling season, selling conditions are likely to remain strong over the next few months.”

All cities and regional markets posted double-digit monthly gains except Perth, where new listings only grew by 7.8%.

Overall, new listings increased by 27.8% across capital cities and 26.5% across regional markets.

Meanwhile, the biggest monthly growth in total listings was recorded by Canberra at 37.9%, which was followed by Sydney at 25.2%.

Despite these gains, however, overall total listings in February were still 11.1% lower than last year. 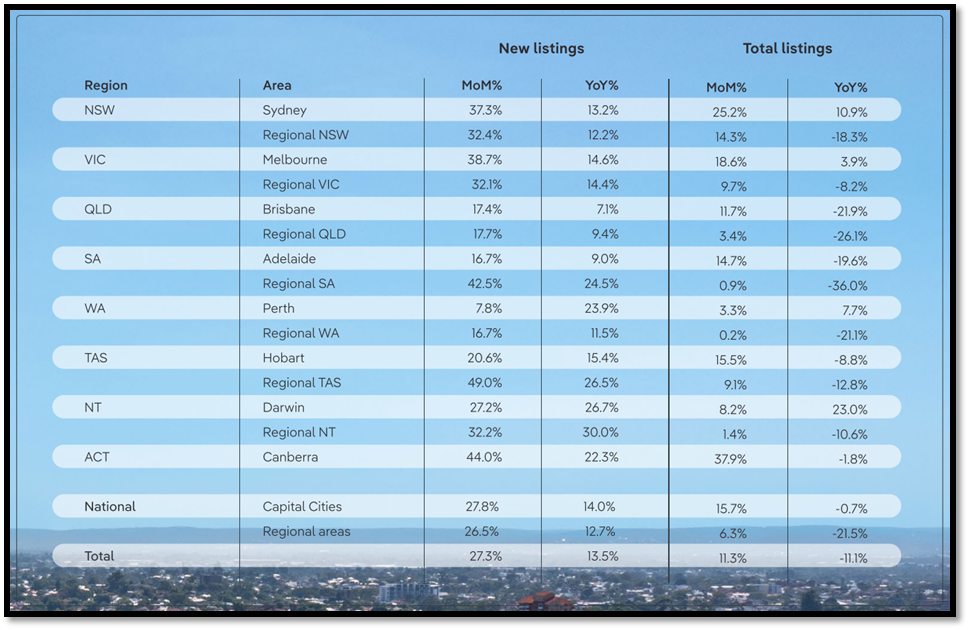 Mr Moore said buyer demand remained strong and has not seemed to be easing from the strong levels seen in late 2021.

“At the same time, the record levels of new supply coming to market in the final months of last year and the busy start to 2022 has helped give buyers more choice and ease how competitive the market has been for buyers,” he said.

However, the likely cash rate hike by the Reserve Bank of Australia, which would trigger further increases in mortgages, could potentially start to cool off buyer appetite.

“These factors mean that, while selling conditions look set to remain strong, we are likely to see some tempering from the dominant levels experienced in late 2021,” he said.

Photo by @wdnet on Pexels.