A recent study found that owners and tenants of lower-priced properties are likely to be most affected by the proposed changes. 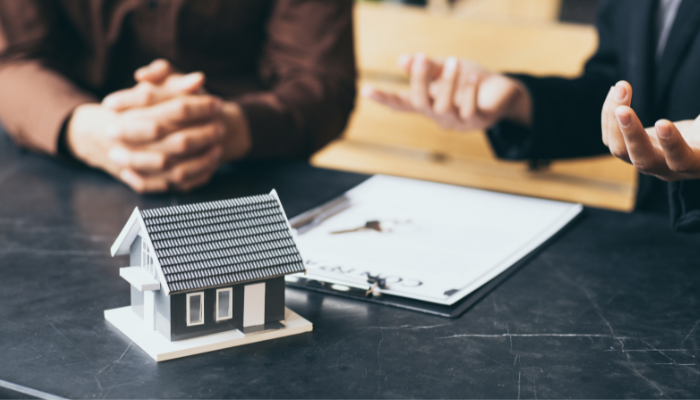 More than 60% of investors in Western Australia would sell their properties if the proposed changes to the state’s rental laws are adopted, signalling a worsening rental crisis.

According to a survey from Synergies Economic Consulting, the possible reforms to the Residential Tenancies Act (1987) would heavily impact the rental market, which is already in crisis.

The study pointed out two proposals that would have the greatest consequences:

The study said the changes would cost tenants in the state more than $105m extra in rents annually, while investors would bear $142.5m in higher property management costs.

Furthermore, the study found that owners and tenants of low-priced properties would be “disproportionately affected” by the planned changes.

“Although well intended, these proposals would make renting more difficult and expensive for tenants, while simultaneously stripping investors of their rights and pushing up property management fees,” he said.

Mr Collins said the short-term impacts of the proposed changes, if adopted, could potentially even worse, as it would push investors away from investing in the state and would compel existing landlords to sell.

“Mum-and-dad investors with one or two properties account for more than 90% of all rental owners,” he said.

“Removing an owner’s right to their property will deter people from investing in the state and put extra pressure on the government — and by extension, taxpayers — to supply that housing.”

Mr Collins said this would potentially worsen the rental crisis in the state.

"There are fewer than 2,500 properties currently available for rent in Perth and vacancy rates across the state are at or near record lows — now is not the time to introduce reforms that would further discourage investors from buying in Western Australia.”

Photo by @89Stocker on Canva. Should investors use buyer's agents?

Many people use buyer's agents when they’re buying a home to live in, but when it comes to their investment property, most choose to go it alone because there’s less emotion involved. But in many ways, buyer’s agents are even more important when buying an investment property.

Should you sell your investment property to a tenant?