Home    news   House price growth at its highest since 1980s

House price growth at its highest since 1980s 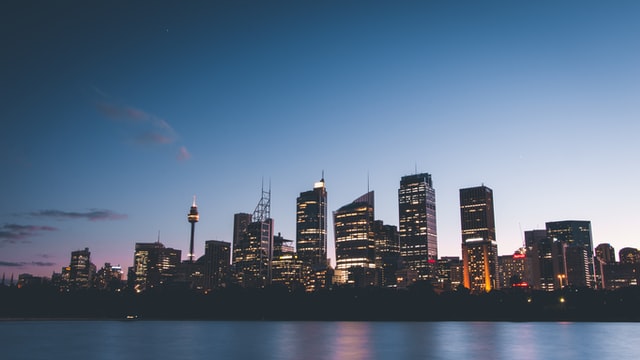 The current rate at which prices are growing has hit its highest level since the 1980s.

PropTrack economist Paul Ryan said the current house price growth, which hit 22% across capital cities, was the third fastest in history, next to the records achieved in the 1980s and 1950s.

"House prices have shot up recently following initial uncertainty at the onset of the COVID-19 pandemic," Mr Ryan said.

"Exceptionally low borrowing costs, as well as the ability for more people to work from home, have driven price increases across the country, putting particular pressure on regional area."

According to PropTrack, prices rose by 111% in 1950, coinciding with the end of wartime price controls.

In the 1980s, the removal of limits on interest rates for loans, the floating of the Australian dollar, and the introduction of competition from foreign banks modernised the lending sector.

This development improved access to credit and helped facilitate the housing price boom in 1989, when prices rose by 29%.

"While the previous historical episodes of very strong price growth have both been followed by price falls, it is hard to see the same downturns befalling the current market, at least in the near-term," Mr Ryan said.

Mr Ryan noted of the intervention by the Australian Prudential Regulation Authority (APRA) as a factor that could slow down price gains, but he said borrowing conditions remain very favourable.

Based on the PropTrack forecast, Australia's price growth is likely to remain solid over the next year.

"While the large number of property listings, particularly in Sydney and Melbourne as they come out of the most recent lockdowns, may put some downward pressure on prices, there remains a very high number of buyers in the market waiting to find their new home," Mr Ryan said.

Insights from CommBank show similar projections, with the housing market predicted to end 2022 with 7% higher prices compared to 2021.

Photo by Daniel Chen on Unpslash.