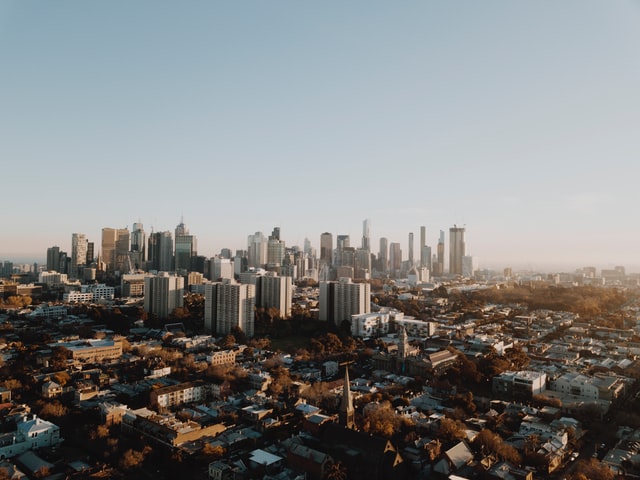 Buyers seem to be starting to retreat from the housing market due to high prices, but some cities are still reporting increased demand.

PropTrack’s latest Housing Market Indicators Report showed that while views per listing fell by 1.2% in March, Melbourne and Adelaide posted gains of 3.2% and 2.9%, respectively.

Despite the overall moderation, housing demand based on views per listing remained higher than the same time last year.

“Last month, we observed some tempering from record-level highs across several metrics. That slowdown has become more evident in March,” she said.

“Although, it’s worth noting that demand is still high.”

Ms Creagh said sellers remain confident in listing their properties while buyers continue to take advantage of the options available in the market.

“Looking ahead, there are headwinds that will continue to slow housing prices from the surge recorded over the past year, given the benefits of lower mortgage rates have already been converted into higher prices.”

Investors not the sole driving force of price gains

Despite the impacts of the pandemic, house prices reported stellar gains over the past year, and many believe this was due to the increased participation of property investors.

However, a study by BMT Tax Depreciation showed that this might actually not be the case, given that the average purchase price of properties submitted for tax depreciation schedules over the last quarter of 2021 was only at $751,800.

This was below the average price of residential dwelling at $910,000, which was according to the December 2021 data from the Australian Bureau of Statistics (ABS).

Data from the ATO showed that almost three in four Australians who own investment properties earn less than $100,000 per year.

This also challenges the assumptions of some economists pointing to tax incentives as the main driver of investor activity, which in turn, heats up the market.

“The average property investor is simply making an investment choice based on cash flow and the potential for long-term capital gain. They are not competing at either the top or the bottom of the market,” Mr Beer said.

Photo by @i_am_simoesse on Unsplash