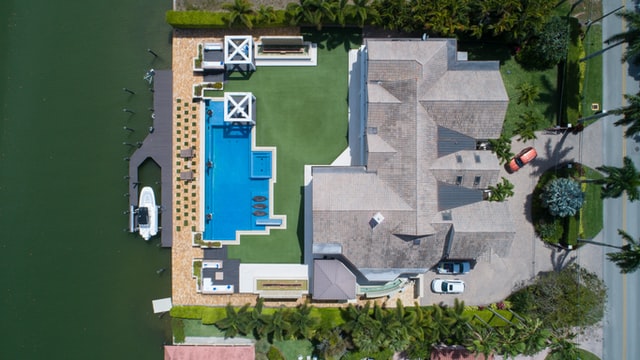 Close to a third of housing and unit markets in Australia now have a median property price of more than $1m.

Fresh research from CoreLogic showed that in the year to May, 487 markets (450 house and 37 units) reported gains that put their median prices over $1m — this brings the million-dollar club to 1,367 members, or 30.4% of the markets analysed in the study.

Meanwhile, sales collected over the year to March 2022 showed that around 23.8% of homes sold for at least $1m.

CoreLogic Research analyst Kaytlin Ezzy said the strong performance of Australia’s economy and property market during the latter part of 2021 had resulted to a record result for both the volume of transactions and the proportion of million-dollar sales.

Sydney suburbs made up 26.3% of the new million-dollar markets — Ms Ezzy said this is unsurprising, given that the city’s median dwelling value already has been sitting above $1m since May 2021.

“While the largest concentration of new million-dollar markets is in the city’s South West, Outer South West and Central Coast, Sydney’s million-dollar club is fairly widespread, with more than half of all Sydney sales over the 12 months to May were at or above $1m,” she said.

Another notable trophy sale was in Melbourne, where a five-bedroom property along Orrong Road in Toorak sold for $38.5m.

Meanwhile, the most expensive regional sale so far in the year has been a six-bedroom beachfront home on the Gold Coast’s millionaire’s row, Hedges Avenue at Mermaid Beach, which sold for $21.5m.

Despite the growth in the number of markets with a median price of over $1m, conditions appear to have already started easing across Australia.

“Since January, dwelling values across Sydney and Melbourne have started to decline, while values have continued to rise across South Australia and Queensland,” Ms Ezzy said.

“More recently, Canberra, which had previously recorded many months of consecutive growth, recorded its first falls in dwelling values in some years in May.”

“As the market moves into the downward phase of the cycle it’s likely a number of the recent entrants to the million-dollar list will see their median values decline below the $1m mark,” she said.

“Despite this, Australian household wealth hit record high levels at the end of the March quarter, driven by continued strength in the housing market largely driven by gains across the real estate sector.”

Photo by @derekthomson on Unsplash