Price gap between units, houses at an all-time high 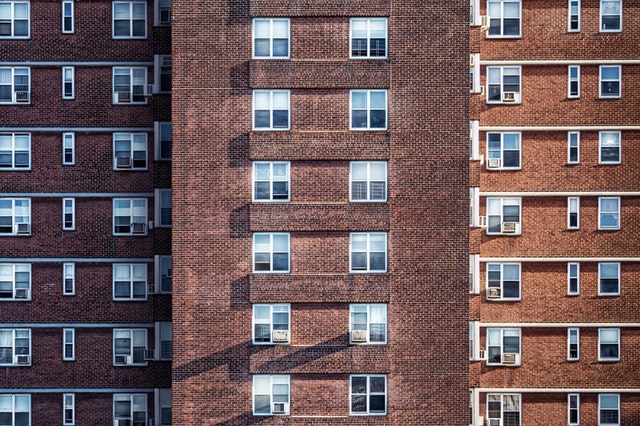 Australia’s unit market continued to widen its gap with the detached housing market in terms of price growth.

CoreLogic’s latest report showed that the gap between house and unit values reached an all-time high in January at 28.3%, despite both segments posting double-digit annual gains.

While house growth has always traditionally outpaced unit growth over the decade, the current disparity is notably higher compared to the previous cycles.

CoreLogic research analyst Kaytlin Ezzy said the COVID-related demand shocks “disproportionately” affected unit demand, resulting in the higher than usual gap in the gains between the unit and housing segments.

“The annual performance gap between houses and units began to narrow in the final three months of last year, in part due to the lifting of lockdowns and border restrictions as well as increasing affordability constraints diverting demand towards the medium to high-density sector,” she said.

“However, in January we saw that annual performance gap start to widen again, which could, in part, be explained by the disparity between advertised house and unit supply.”

One factor that widened the gap between unit and house price gains was the difference in their advertised listings.

Advertised listings for units in capital cities was down 3.7% in January compared to the same time last year, and 7.8% below the previous five-year average.

These declines pale in comparison with those of house listings, which are down by 12.5% from last year and 32.7% from the five-year average.

Units gaining traction in some markets

While houses overpowering units is a common theme in most markets, an interesting trend can be observed in some locations.

The supply of units in each of these markets, except in Darwin, was 30% below the five-year average.

On an annual basis, Hobart’s unit market performed better than the housing market, with the former clocking a 32.8% growth compared to the latter’s 26.3% gain.

Ms Ezzy said the unit markets across Australia are likely to benefit from several issues that could impact the detached housing segment, including the possible rate hike, affordability constraints, and tighter lending conditions.

“It is likely affordability constraints will gradually pull some demand away from houses towards more affordable units and with international borders opening this month, Australia may gradually see a return to pre-COVID levels of migration,” she said.

“As most migrants initially rent in Sydney or Melbourne this could help bolster rental demand in those markets hardest hit by the pandemic, which, in turn, could boost investor demand and ultimately, unit prices.”

Photo by @madbyte on Unsplash