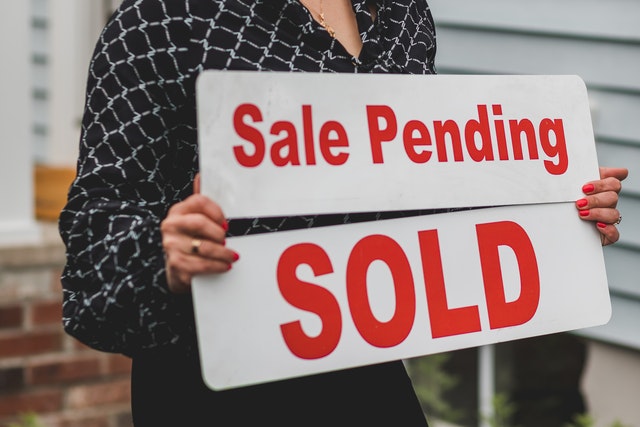 The weakening of the auction market became more apparent in June, as rate increases start to have an impact on market sentiment and demand.

Figures from Domain show that take-up for auctions across capital cities continued its downward trend, with clearance rates holding below 60% for the second consecutive month.

Clearance rates have been declining since February, reaching an almost two-year low over the past month.

The number of homes that went under the hammer also declined for the second month in a row across capital cities and regional areas.

“As interest rates rise, borrowing capacity reduces, home loan serviceability rises, supply builds and affordability constraints impact buyers it is likely we will see an ongoing run of softening clearance rates, auction volumes and auction prices as well as a change in seller price expectations and the availability of stock for buyers,” Domain said.

Here are some interesting highlights from the report in terms of clearance rates:

Quiet activity for the rest of winter

Property owners are likely to hold off listing their homes for auction for the rest of the winter period.

“Auction volumes are a key indicator in determining the nature of seller sentiment, that is whether a seller is confident that the depth and breadth of buyers will mean the hammer will fall successfully,” Domain said.

“This speaks to the overall stronger market conditions seen in Adelaide relative to other cities, both in terms of auction volumes and clearance rates,” Domain said.

Interestingly, auction volumes in June are stronger compared to historical levels. In fact, auction listing activity remained higher than the five-year average by 24.8% in capital cities and 18.4% across regional markets.

No apparent trend in auction prices

Sydney and Canberra reported price gains for houses, although the former only saw a marginal increase.

On the other hand, Adelaide, Brisbane, and Canberra registered increases in auction prices for units.

“Overall price growth at auction has slowed annually and many cities continue to record monthly falls suggesting the downturn is unravelling across other cities, not just Sydney and Melbourne,” the report said.

Photo by @rodnae-prod on Pexels