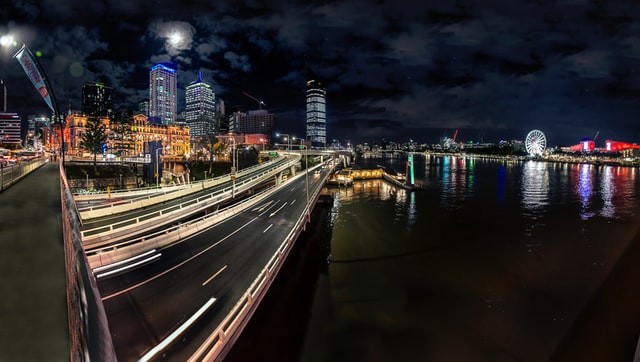 Australia’s rental market continued to be in favour of landlords as the national vacancy rate hit its lowest according to Domain’s records.

The national vacancy rate has fallen to 1.3% in January, the lowest since Domain started monitoring vacancy rates in 2017.

Domain chief of economics and research Dr Nicola Powell said all capital cities reported declines in vacancy rate over the month, except for Perth, which maintained its vacancy level.

On a yearly basis, only Darwin posted an increase in vacancy rate, albeit only marginally.

“It is expected that the rental market will tighten in January after a boost in supply in December with the end of the year seeing the end of leases and better choice overall,” she said.

“Renewed demand in January results in a reduction in vacant rental listings over the month.”

Brisbane, Adelaide, and Hobart recorded their lowest vacancy rate since 2017. However, Hobart was the tightest rental market, with a vacancy rate of just 0.2%.

Over in Sydney, conditions are starting to tighten again after two months of rising vacancies.

“The tightening conditions in Sydney could see the continued shift to a landlord’s market as median house asking rents rise 3.4% over the quarter and units by 1%,” Dr Powell said.

Of all capital cities, Melbourne’s rental market remained relatively the least tight, with its vacancy rate still above 2.4% despite the continued downtrend.

“Although vacancy rates are reducing, they are yet to hit the pre-pandemic levels which hovered around 1.6 per cent in 2019,” Dr Powell said.

Meanwhile, several regions across Perth recorded the most substantial increases in vacancy rates despite the overall decline in the city.

The table below shows the suburbs from each city that had the highest and lowest vacancy rates over the month.