Revealed: Regions where rents could surge by up to $5,200 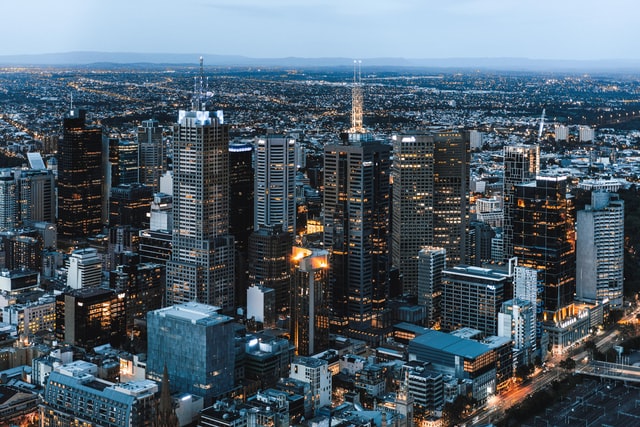 Australia’s rental market is now currently in a deep rental crisis due to the shortage of supply and for some regions, this means rents could potentially surge by up to $5,200 over the next two years.

A recent report from buyer’s agency InvestorKit, which analysed more than 300 regions across Australia, found 20 suburbs showing clear signs of high rental pressure which could boost rents by $2,600 to $5,200 in the next 12 to 24 months.

InvestorKit head of research Arjun Paliwal said Australia’s rental markets are at the lowest point since April 2006, as vacancy rates remain stuck in the doldrums.

Most of the 20 regions chosen in the report have vacancy rates lower than the national average, and the majority are even lower than 0.3%.

“These record-low vacancy rates are due to increasing demand and limited supply, caused by factors including greater housing demand, particularly for detached houses, due to the work-from-home trend and desire for a better lifestyle,” he said.

Other factors driving the continued tightening in rental markets include the recent housing boom and prices forcing people to stay in the rental market longer; more Gen Ys moving out of home, shared houses or upsizing; strong population growth in regional areas; and a fall in property investor activity over recent years.

Here are the 20 tightest rental market regions across Australia where rents could potentially increase by $5,200 over the next one to two years.

Photo by @stevenwei on Unsplash.