An economist from PropTrack expects the cash rate to hit 2.5% to 3% by the end of 2022 as inflation remains high. 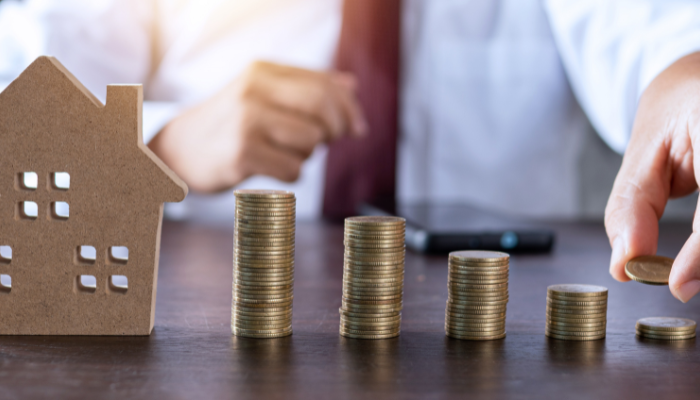 Property prices across Australia are set to record a 5% decline by the end of the year and falls up to 10% in 2023 as rising rates put pressure on buyer demand.

According to PropTrack’s latest market outlook, Sydney, Melbourne, and Canberra are expected to lead the declines this year and in the next, with prices in these three markets slated to decline around 3% to 6%.

Of all markets, only Adelaide and Perth have a positive outlook for the rest of the year. In fact, prices in the South Australia and Western Australia capitals are expected to grow around 2% to 5% by 31 December 2022.

All capital cities, however, are likely to post declines in 2023.

PropTrack director of economic research Cameron Kusher said the movement of interest rates and inflation is likely to influence how property prices will behave over the next 18 months.

“Although price growth was already slowing pre-rate hikes, the RBA’s moves have further slowed price growth and resulted in some falls over recent months. National property prices have fallen by 0.5% from their peak in March 2022,” he said.

“The recent run-up in prices, coupled with reducing borrowing capacities as interest rates rise, is likely to see price falls broaden and then accelerate further into 2023, with the more expensive cities expected to record the largest price falls.”

Mr Kusher said the surge in inflation would likely keep the RBA lifting rates further. Latest figures from the Australian Bureau of Statistics show that annual inflation rose to 6.1% in June.

With this, Mr Kusher expects the cash rate to further rise to between 2.5% to 3% by the end of the year, with some further increases in early 2023.

“Thereafter, we expect rates to remain on hold with the potential for them to be reduced in late 2023 or early 2024,” he said.

In fact, the number of potential buyers has already declined in June by 0.6%. Compared to the peak achieved late last year, demand fell by 10.1%.

“Although the number of potential buyers has retreated from the highs of late last year and earlier this year, it remains elevated and well above pre-pandemic levels,” Mr Kusher said.