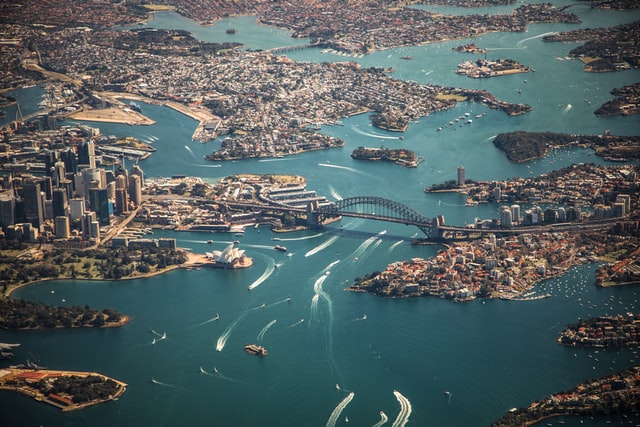 The heat across Australia’s housing market continued to dissipate in April, as the two largest capital cities posted its first decline over a three-month period since the extended lockdowns in 2020.

CoreLogic’s latest Home Value Index showed 0.6% growth in dwelling prices across Australia in April, with the median value now at $748,635.

The shift in where prices are going is more apparent on a three-month basis as both cities recorded declines during the period for the first time since 2020.

Over the three months to May, median prices fell by 0.5% in Sydney and 0.1% in Melbourne.

Despite the slowing, prices in Sydney and Melbourne were still significantly higher than last year, up by 14.7% and 8.4%, respectively.

The three-month decline in prices was also evident in other capital cities, except Perth and Darwin where the rolling quarterly trend has gathered some steam since late last year.

Perth, for instance, was able to hit a 2.4% three-month growth in April, which is already significantly higher than its recent lull of 0.4%.

“A rebound in migration rates as state and international borders re-opened could partially explain the renewed exuberance, along with persistently low advertised stock levels and strong economic conditions,” he said.

Meanwhile, regional markets appear to be somewhat insulated from the overall slowdown.

The growth across combined regional markets hit 1.4% for the month, 4.7% over the three-month period, and 23.9% on a yearly basis — these rates were substantially higher than the turnout in capital cities.

This could be due to the tight conditions on the supply side across regional markets.

In fact, the advertised stock levels remained 42% below the previous five-year average while the volume of home sales tracked 20% above.

“The imbalance between available supply and demonstrated demand is a key factor supporting growth in housing prices across regional Australia, however the trend rate of growth is generally slowing as affordability constraints become more challenging,” Mr Lawless said.

Photo by @jamie_davies on Unsplash