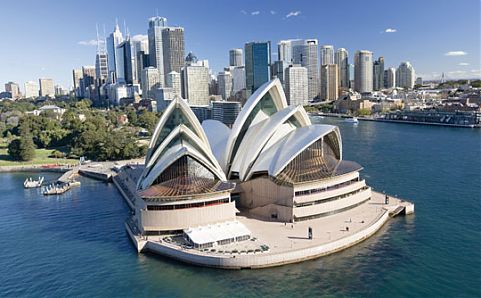 Changes in the demographic makeup of the world’s wealthiest people – aka ultra high net worth individuals (UHNWI) – are starting to influence which cities are attracting this group.

A new report has found that, while London and New York remain in the top spots for the foreseeable future, by 2024 three of the five top cities will be in Asia, with Sydney and Melbourne also rapidly moving up the ranks.

Knight Frank 2014 forecasts a 66% global growth in the numbers of UHNWIs from Asia over the next 10 years.

Australia’s appeal as a safe haven and its transparency, alongside its lifestyle and convenient location has led to a surge of capital wealth from such Asian investors and developers flowing into the country of late, Knight Frank Australia’s Stephen Ellis said.

Sydney ranked fifth as the city growing the most quickly in importance to UHNWIs. Overall, Australia was ranked on par with East Africa and CIS, as one of the top emerging markets for UHNWIs to expand into over the next decade.

In connection to this trend, this year’s Prime International Residential Index (PIRI) shows that Australasia’s prime markets have strengthened considerably, with Sydney experiencing a 9.3% price growth.

These factors contributed to a deepening pool of prestige residential buyers in 2013. In response, vendor discounting lessened which further supported the increase in Sydney’s prestige prices.

Whitby said there was growing demand from Asian buyers, particularly Chinese, for prestige residential in Sydney.

“This is driving prices and it is expected Sydney’s prime market growth will continue into 2014, buoyed by low interest rates and steady foreign demand, especially from South-East Asia and China.”

A related phenomenon, which will increase in 2014, is the growing global activity of large, mainly Asian, developers.

In 2013, over 74% of overseas investment into residential developments in Australia originated from Asia.

Whitby said that, in terms of target markets, being a major gateway city with significant commercial activity such as Sydney, New York, London, Los Angeles, Vancouver, Paris and Singapore, is a prerequisite.

“Competition for prime sites is likely to intensify as local capital in recovering economies start to re-emerge, and premiums for the best sites could continue to increase.”