Finding the Next Big Boom Town - Before Anyone Else 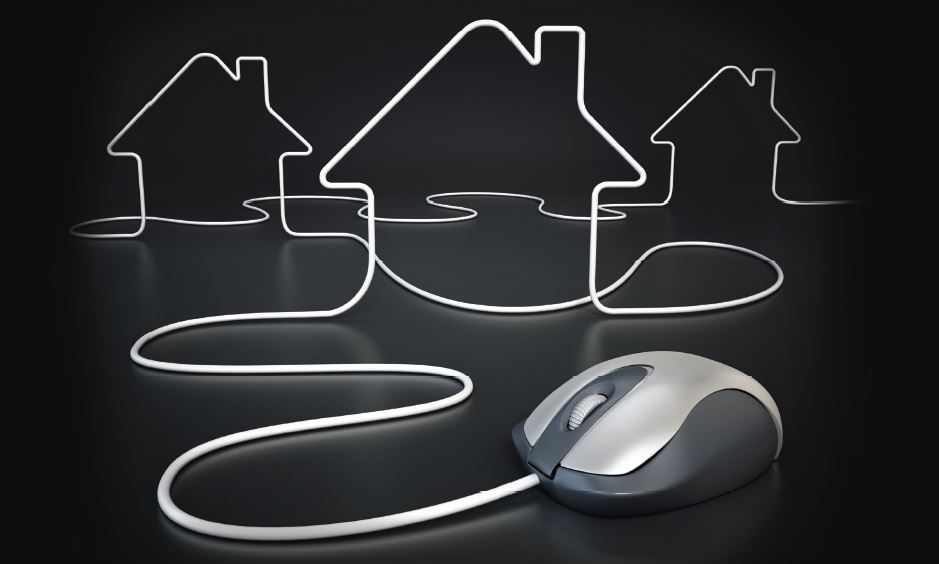 But this is after all the great deals are gone. That doesn’t make sense to me. So what does make sense? Well, it’s about time I tell all!

I think the best way to explain my approach is through some real-life examples of suburbs I have invested in. Note that I am not investing in these locations any more as they have seen significant recent growth and all the bargains are gone. But if we were to look at what I was buying in the recent past (between March 2014 and February 2016), it included the following suburbs, located between 25km and 35km north of the Brisbane CBD:

I hold my cards very close to my chest in relation to where I invest so that competition from other buyers only comes when I cease to invest in any location. Buyer competition means we cannot secure bargains any more, and I won’t compete for a house. It simply doesn’t make sense to pay more for a house simply to secure it.

My initial interest in these areas was due to the poor-performing property market the region had been experiencing for many years. The GFC started this downfall, but another kick in the teeth came in January 2011 with the Brisbane floods. That’s not to say these areas experienced flooding, but consumer confidence went out the window for all of Brisbane when the floods occurred, and for many years to follow.

Combine that with house prices under the $400,000 mark in a capital city, and it meant these suburbs met my four main criteria:

1. Houses – not units or townhouses or subdivided blocks

Gut feel is my last main criteria for making a decision on whether a location is worthy of my money or not. I have walked away from many locations due to gut feel – places like Lansing in the US state of Michigan; Midland in Western Australia; Whyalla and Elizabeth in South Australia; and more recently, Logan (Logan Shire) in Queensland.

Notice that I haven’t mentioned one single infrastructure project going on in these areas. Yet I made the decision to visit these suburbs and spend time on the ground.

Once complete, the North Lakes Business Park (excluding Westfield) will employ over 13,000 people. The likes of IKEA, Costco and Bunnings sit next door to car yards and many other large retail outlets that are already open. Westfield itself is undergoing a $220m upgrade, allowing the suburbs on the western side of the M1 to gain access to this area as there was only one overpass. Now there are three major overpasses, making it very easy to access the area from all suburbs.

To the north, and only 15 minutes away, is Caboolture. All along the drive there on Morayfield Road, which is several kilometres long, there are retail and commercial businesses. The short drive north also makes this area accessible for many employees.

Similarly, to the south, Strathpine is only a six-minute drive from Kallangur.

Currently under construction is Petrie University, which is due for completion in 2020 and will employ 2,800 people.

One of Brisbane’s biggest employers is Brisbane Airport. Currently employing 20,500 people, the airport has major expansion programs in place which will result in employment of over 50,000 people by 2029 – that’s only 12 years away. Given that it’s only a 20-minute drive from Kallangur to the airport, this means many employees will be living in this region.

And let’s not forget Brisbane CBD, which is just a 35-minute drive from Kallangur, making it easily accessible for those working in the city.

They don’t build a highway to nowhere and hope everybody moves out there; they wait until everybody is pulling their hair out in frustration, then they expand the highways by one lane each way. Well, that’s what’s happened here.

The M1 has been going through many stages of expansion, from the airport right through to Caboolture. These expansions are still continuing but the highway is much better than in previous years.

For those working in the Brisbane CBD, the existing train line works a treat, with stations at Narangba, Dakabin, Petrie and Lawnton. In Kallangur, the new line from Petrie to Kippa Ring, which opened in October 2016, will make the journey to work in Brisbane smoother.

Throughout the region there are many public primary schools and high schools. One of the private schools in North Lakes is Lakes College, which made it into the Top 50 schools in Queensland in the NAPLAN results. Another private school is in Dakabin: the Northpine Christian College. Both of these schools take students from prep through to Year 12. For younger students, the Caboolture Montessori School offers private schooling for kids from three to 12 years old.

Petrie University is currently under construction on the site of the old Petrie paper mill, which the council purchased for $50m. It is due to take its first 10,000

Another positive is the ever-increasing family wealth moving into the region. This is simply what happens when people move to the more affordable outer suburbs from suburbs closer to the city.

We’ve seen this in Sydney and Melbourne, and it is already underway in Brisbane. Higher family incomes mean rents are able to increase, along with house prices, and that’s exactly what we are after.

HOW DOES RESEARCH CHANGE THE GAME?

Doing your research is not just about knowing where to invest, but also when – and you also need to know what to avoid.

Without going into too many specifics, there are a few no-go neighbourhoods in this area, such as those with highsets (too much maintenance) and townhouses (massively oversupplied). Griffin, too, would only suit investors who know the suburb very well. Given the much higher risk of flooding, it’s probably best to avoid it completely.

In the past six months there have been an immense number of houses available for purchase, with real estate agents fighting for every listing and buyers ready in droves. As a result, vendors are pushing the boundaries, increasing the list prices of their properties. Buyers are already paying, and will continue to pay, higher and higher prices – but we’ve already moved on to our next location, to do it all over again!

ADAPTING STRATEGY TO THE MARKET

Inspecting houses on the ground allows me to work out what type of property we should be buying, and it varies a little between each suburb

- In Lawnton, Petrie and parts of Kallangur there were some great older, three-bedroom houses that offered opportunities to add value through low-cost renovation.

- In Narangba, Griffin and Dakabin, I only purchased four-bedroom, two-bathroom houses with double garages that were eight to 12 years old.

- Kallangur had some of these houses too as there is an old section as well as a new section in the suburb.

- In Murrumba Downs I focused on three-bedroom, two-bathroom houses built in the early 2000s.

HOW I SECURE UNDER-MARKET DEALS

To secure large numbers of properties in any area, real estate agent relationships are paramount, and these locations were no exception. Although I had many agents keeping me in the loop, there were two relationships I had in this area that meant that the public and other investors never stood a chance of getting the best houses there.

As an example, one of my key agents worked for a company selling house and land packages before the GFC to hundreds of interstate investors. When the GFC struck and the investors disappeared, he changed his job and became a real estate agent. This worked fantastically for me as he was contacting these same investors and telling them he had a buyer’s agent looking to buy similar houses to what they owned at a certain price for the properties.

Many were now willing to sell at a huge loss, to simply get that bad investment out of their life. Their mistake wasn’t investing in the wrong location; it was simply investing at the wrong time.

This meant we were buying under market value and buying lots of houses that never made it on to the market, allowing us to see significant growth, even though the stats showed less.

Today, these houses are selling for $430,000 plus, and the latest CoreLogic growth stats show:

Yet we have achieved growth of 15% in a little over one year, not three.

And the good times have only just started! The next two years will see double-digit growth each year, taking these houses to the $500,000 mark.

Todd Hunter is director, buyer’s agent and location researcher for Sydney-based wHeregroup. He is an active property investor himself and amassed a portfolio of 50 properties by the age of 31. For more of Todd's musings, see his Expert Advice section on our website OR visit the wHeregroup blog.

Director and location researcher for the wHeregroup, Todd Hunter had accumulated a personal property portfolio consisting of 50 properties by the age of 31.