While auction volumes were the second highest on record for the June quarter, the take-up was substantially weak. 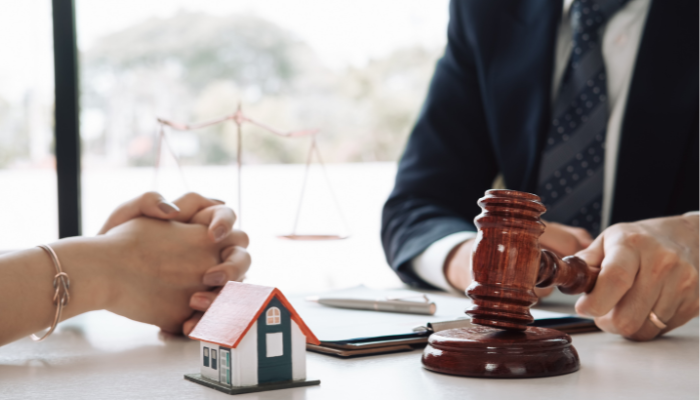 Selling conditions remained tough across the auction markets due to a triple whammy of weaker buyer sentiment, rate hikes, and rising inflation.

According to CoreLogic’s quarterly auction report, 31,439 auctions were held in the three months to June, following the busiest March quarter on record when 23,748 homes went under the hammer.

While this was the second highest on record for a June quarter, clearance rates over the period were weak.

In fact, only 60.8% of reported auctions pushed to a sale, down from 75.7% from the same period last year. It was also the lowest clearance rate for any quarterly period since September 2020.

CoreLogic research director Tim Lawless said the auction success rates have been declining ever since the record peak of 80% in March 2021.

“In the first three months of the year clearances rates held up at about 70% but just as we’ve seen the rate of growth in values slow since peaking in early to mid-2021 the same trajectory has impacted the auction market.”

The trend towards lower clearance rates has been the most apparent in Sydney and Melbourne, where house values are already falling, and stock levels are back to above average levels.

Clearance rates are also slowing down in the stronger markets of Brisbane and Adelaide.

In terms of auction volume, Melbourne hosted the highest number of auctions with 13,818 homes.

Sydney also hosted a significant number of auctions during the quarter at 11,119.

Mr Lawless said the number of auctions held have been lower compared 2021 since the start of May.

“Seasonally the number of auctions held in winter normally trends lower, however it is possible this could be amplified this year as the housing market moves into a downturn,” he said.

Tough selling conditions are also affecting withdrawal rates, which rose to 12.75% during the quarter. Auctions that are withdrawn are counted as unsuccessful.

Photo by kanchanachitkhamma on Canva