While market conditions remained tight for tenants, it appears signs of cooling are starting to show up. 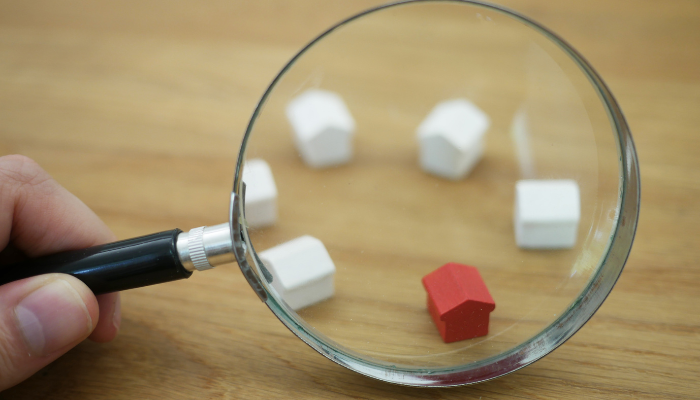 Australia’s rental market conditions are still tight and competitive, with the overall vacancy rate dropping to its lowest point on record after holding steady for four consecutive months.

Vacancy rates declined across half of the capital cities while holding steady in Brisbane, Canberra, and Hobart.

Only Darwin reported an increase in vacancy rate over the month, reaching the record it had during the same time last year at 0.6%.

The decline in vacancy rates was due to a 45.4% annual fall in vacant rental listings — this indicates that most, if not all, of the markets in Australia remains “firmly in favour” of landlords.

This also means that tenants are likely to face further increases in asking rents.

The volume and change of vacant rentals

Domain Research House said while vacancy rates remained on a downtrend last month, rental conditions are likely to stabilise in the coming months due to the rise of investment activity.

“Cooling purchasing conditions and the introduction of first-home buyer incentives should assist in this rental crisis with the gradual transition of tenants to homeowners, easing rental demand,” Domain said.

Photo by TierraMallorca from Pixabay.