When we decided to renovate a beautiful old 1950s California bungalow, we knew we had a challenge ahead of us. The house had been in the same family for years and years. There were a lot of original features such as decorative cornices, high skirting boards, pressed metal ceilings and stained glass windows and doors. But as soon as we inspected the house, I knew we could restore it to its former beauty.

I cannot emphasise how much paint can change the look of and add value to a property. The original weatherboards in this ageing California bungalow were sanded back and painted using a scheme of three colours. It gave the house a totally fresh look.

Estimated added value after costs of painting the house inside and out: $65,000

There is no better way to show off a great renovated home than by styling it. This is a really important final step in the process of renovating and selling a property.

Styling needs to tie in with the era and feel of the house. Take a look at the simple, clean styling we used for this project and you will see it very simply shows off the features of the house, such as the polished floors and ornate stained glass windows.

Estimated added value after costs of styling the house after renovation: $15,000 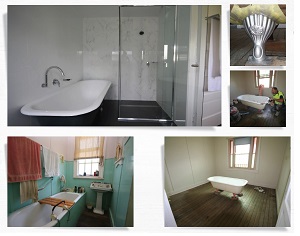 The original bathroom was very strange. What looked to be a freestanding bath had been ‘built in’, and I use that in very loose terms. There was no toilet in the main bathroom, just an old chunky pedestal sink and the bath. The loo was ‘out the back’ – as in backyard!

What we uncovered after demolishing the bathroom was a beautiful old claw bath. We immediately recognised that a refurbished bath of the same era could be worth thousands of dollars, so we re-enameled the surface of the bath, painted the base and restored its beautiful claw feet. 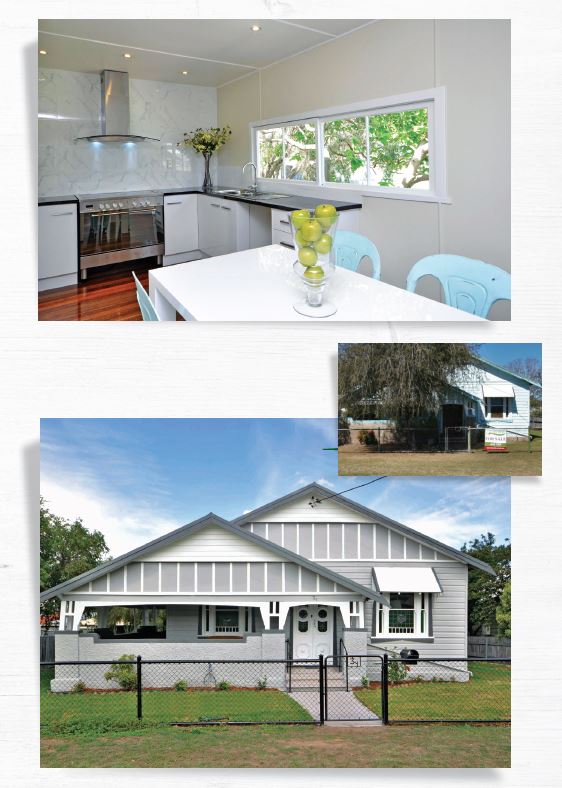 The cost of the bath restoration was $660, and the bath would have been worth about a thousand dollars more than that if we had sold it as a restored piece. But we kept it and used it as a hero feature in our bathroom renovation, as it added much more to the overall perceived value of the renovation and tied in with the heritage values of the home.

We had a very small space to work with when renovating the bathroom. The way we maximised the space was to use large wall tiles and tile the walls right up to the ceilings. We used a feature marble-look tile at one end of the bathroom, which added style at a very low cost and drew your eye to the other side of the room.

We used semi-frameless glass for the shower. Frameless would have been better, but we were on a budget and this one was on special. The feature wall matched our whole tiled wall splashback area in the kitchen. 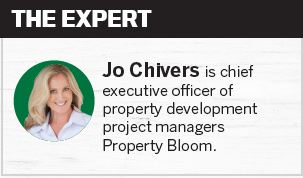 Adding value with a bathroom reno