Home    property tips   Is your investment property at risk of meth contamination?

Is your investment property at risk of meth contamination? 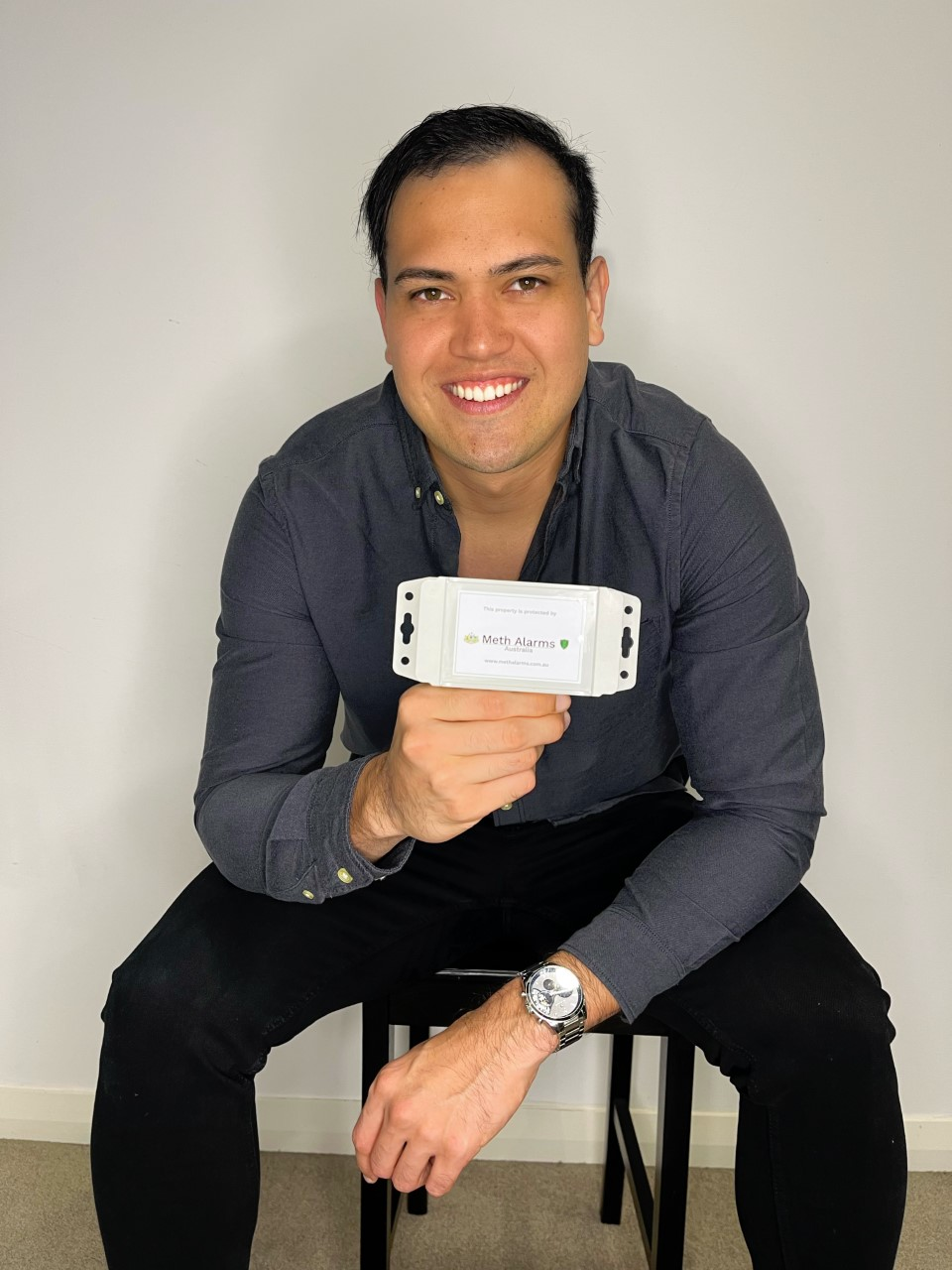 Property investors can now safeguard their rental properties by screening for ice and methamphetamine residue thanks to Meth Alarms.

Property investors, property managers, and landlords have difficulty protecting their investments at the best of times. Ensuring you have the right tenants renting within your rental property can be tricky at the best of times - but what if they turn out to be hard drug users?

Drug use has become more prominent in recent years, with one specific type of narcotic known to cause damage to all surrounding surfaces when manufactured and used – crystal methamphetamine, commonly known as ‘ice’.

Methamphetamine contamination is becoming a household issue for the average property investor, especially without the effect of any government overhaul considering mandatory meth testing between tenancies. The drug residue that’s left behind after its use is irreversible, invisible, odourless, and contaminates all surrounding surfaces. It leaves behind a harmful residue that is considered among the deadliest poisons in the world, with ice containing traces of anhydrous ammonia, lithium, hydrochloric acid, battery acid, and nail polish remover among the ingredients.

Without home insurance policies covering damages caused by meth contamination, landlord insurance, and meth testing being an expensive process – there leaves little room to notify a landlord that their property is being damaged.

Meth Alarms Queensland has produced the world’s first patented methamphetamine alarm designed to send an instantaneous text message to a nominated mobile phone when airborne methamphetamine is detected in real-time. With eight years of clinical research and development, the product has been tested and approved by ESR (NZ Federal Drug Laboratory) and accredited by Telarc ISO9001 for International Quality Standards. The Meth Alarm is small enough to fit into your pocket, takes less than five minutes to install, and conducts 48 tests per day, 365 days a year.

“We are proud to introduce a worldwide solution to a worldwide problem,” states Meth Alarms Queensland Director Jonico Hardwick.

“The device is simply fitted into a dining room of a household or apartment and as well as notifying immediate meth use, provides weekly reports to a nominated mobile number. This contains an anti-tampering software that also notifies landlords when someone has moved, tampered, or destroyed the device.” 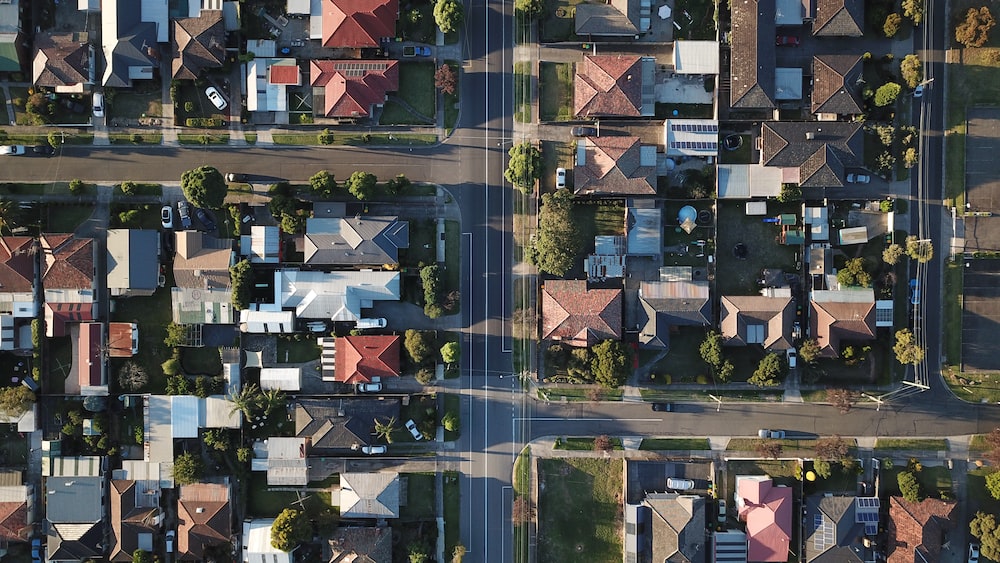 Australian guidelines recommend remediation where levels are 0.5ug/100cm2, which is an extremely low reading especially when you consider the fact that a single meth smoke can contaminate a property up to 20 to 30 times this national limit. The result of this deems the property unfit for habitation and is a breach of the Residential Tenancies Act for “providing a safe and healthy environment fit for habitation” which will require meth decontamination services to remediate the property.

This is an expensive procedure that can cost the property owner anywhere from $2,000 to $100,000’s - in worse cases, even the loss of the entire property. This is all at the expense of the property owner as it is difficult to cast blame on a specific tenant especially when there have been multiple tenancies, and if the property does not undergo meth testing between tenancies.

Speaking of headaches, these unfortunate circumstances can lead to legal liabilities for a landlord if damages to the property and tenant health risks are evident.

“If a family moves into a property that has been previously used by meth users or worse, as a clandestine drug lab, the residue on all surface areas that they are being exposed to can cause serious health issues and even damages new items that are brought into that property, depending on the level of contamination,” Mr Hardwick said.

“This is what we call third-hand meth exposure and we are uncovering reports that this has been known to cause deaths to pets, miscarriages in pregnant women, insomnia, migraines, lung and kidney damage, behavioural issues in children and the list goes on.”

Children who have been exposed to this third-hand exposure have returned positive drug tests for methamphetamine equivalent to an adult ice user.

The Australian Statistics are Alarming:

This is alarming for body corporates and apartment buildings as the majority of air-conditioning and heating systems are connected. There can be a connection of up to six rooms under one air-conditioning system – there have been cases where a tenant in one apartment has used ice and the residue feeds through the vents and contaminates the remaining apartments without the knowledge of those other tenants.

The Meth Alarm is a solution like none other and retails for under $800 – a very affordable price especially considering the damage costs associated. Since Australia was first impacted by COVID-19, a flurry of national economic commentary ensued. A series of fiscal and monetary interventions were deployed to mitigate the projected damage. Australia has fared quite well so far, but this came at a cost. According to data from the Australian Office of Financial Management, more than $122 billion of extra government debt was issued in the first half of the year, equivalent to about 6.4 percent of GDP. With no signs of slowing in the coming months, it is likely our swelling debt will continue, albeit at a lower rate than many other developed countries.

How this mistake can cost you thousands It pays to be generous Why relocate your property portfolio? Believing in a vision Navigating the maze of property investment