What will stop this property boom and how you can capitalise

Our property markets have certainly shifted up a gear in the last few months and are swiftly gathering momentum.

So, what will bring our rising property markets to a halt this time and how long will it last?

In the past, it has been rising interest rates, a tightening of credit, or some kind of Black Swan event that slows things down.

But this time I believe it will be something entirely different.

You may wish to read on because there is a way you can capitalise.

Here are my thoughts.

In the past, the Reserve Bank has used interest rates as the preferred instrument to slow a rising housing market.

This has usually been in conjunction with inflation getting outside the RBA’s target band of 2% – 3%, along with maintaining as close to full employment as possible.

This time around though, inflation is and will continue to be well below the target range for the short term.

Employment, while certainly improving, still also has a fair way to go before the RBA is comfortable.

Any increase in the interest rate would put downward pressure on inflation and would affect employment negatively which is counterintuitive.

At the most recent board meeting, the RBA stated they would not likely raise interest rates until inflation is sustainably within their target range and employment had improved. 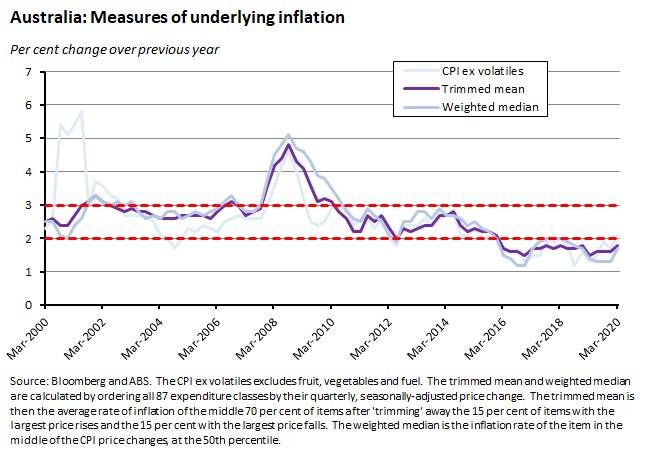 While interest rates may edge higher in the short to medium term and employment conditions improve, there is no appetite here for rapidly raising interest rates.

While they may have a minor impact at some stage, I feel we can rule out interest rates as the main factor.

There is no doubt that since the GFC of 2008 there has been a continual tightening of credit.

A series of macroprudential measures were introduced by the regulators that many suggested went too far.

Tight credit certainly appeared to be the main culprit in our most recent property cycle.

But with a recent announcement by our Treasurer Josh Frydenberg, it appears as though credit policy will soften rather than tighten over the short term.

The changes, predominantly to do with discretionary spending have been described as a game-changer with banks willing to lend more money.

So, it appears that regulators and a tightening of credit are not likely to have an impact at this stage either.

While a Black Swan event is always likely, in its absence, that leaves one factor remaining… affordability.

Put simply, this cycle will end when people run out of money or no longer have the ability to pay more for property.

Some have argued with the current interest rates and market sentiment that property has never been more affordable.

Hard to argue when you consider the overall Australian house price to income ratio has dropped noticeably over recent years. 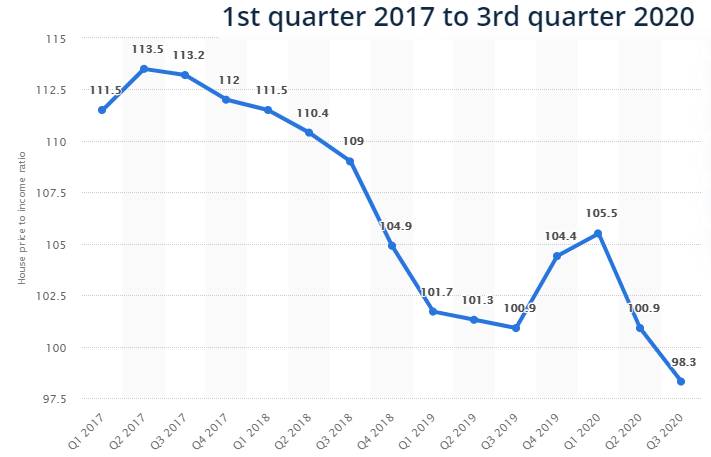 From a peak of just over 113, down to 98 currently, there is no doubt property is more affordable and affordability is the key.

With that in mind, the question becomes, how can you take advantage?

I have written before why I believe that studying Incomes will be crucial over the next decade.

Put simply, those with higher incomes, deeper pockets, and higher rates of savings will outlast and outplay those who do not.

Property commentators and economists suggest this cycle may last anywhere from 6 months to 2 years.

I believe that if affordability is the key, both views may be correct, here is why…

SQM Research provides a great range of free property data and is our preferred site for studying incomes.

The postcode below is typical of the majority, an average suburb in a region or even capital city.

The income and growth for the suburb in light blue, barely keep up with the average for the rest of Queensland, in dark blue.

With inflation at record lows, most people’s incomes are going nowhere in the short term either.

These are the suburbs I believe will still see some strong growth, but after a good 6 months of rising prices, they will ultimately run out of steam or in this case funds.

I would expect this demographic to slow down considerably or stop altogether around the 6-to-9-month mark. 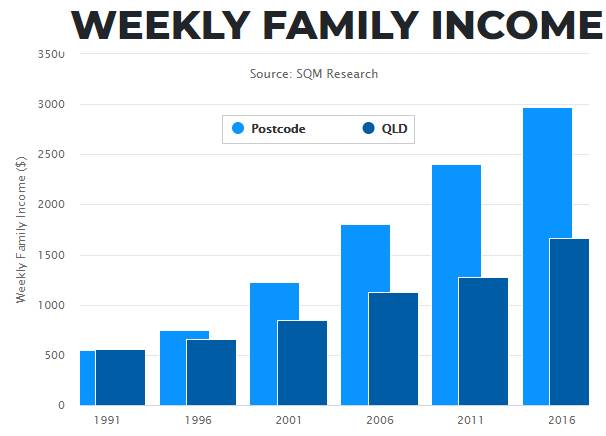 You will notice a stark contrast with the Postcode below.

Incomes are well above the average of the rest of the state and are also growing considerably faster.

These people can and are willing to pay more for property over a longer period of time.

I would expect this demographic to hang in there for longer, resulting in far greater gains, and will likely fade out around the 18 months to 2-year mark.

It would be wise to put your capital in a market that will grow more and for longer.

Another reason understanding incomes will be so vital over this decade – as an investor, your wealth depends on the ability of your tenants to pay rent.

There is no doubt that much of our property markets have left the starting gates for another property cycle.

At some point in the future price, growth will start to slow.

In the past, it has been interest rates and tight credit that have put the brakes on.

Currently, the RBA and Regulators are taking a hands-off approach in the current economic environment until conditions improve.

While there is always the risk of a GFC or Coronavirus type event, in absence of something more substantial, it will come down to affordability.

Those areas and locations with higher incomes and wage growth will see a period of longer more sustained gains.

It is your job to understand these locations and to act accordingly.

This will allow you to ride the wave for longer and achieve greater levels of wealth.

n is a director of Metropole Properties in Brisbane and uses his 18 plus years property investment experience and economics education to advise clients how to build their portfolios.