The upswing in cash rate is starting to discourage property investors from breaking into the market. 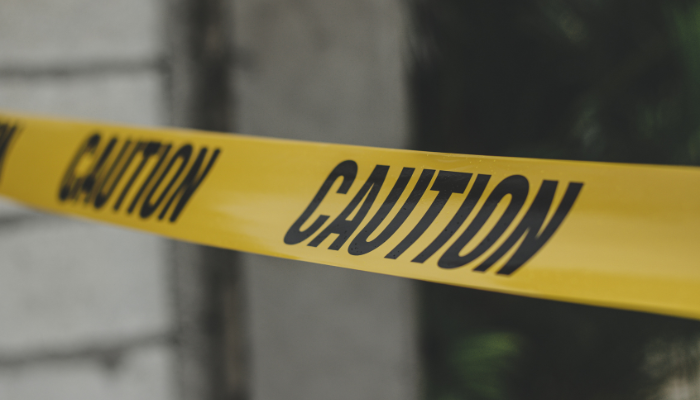 After gaining some confidence early in the year, investors seemed to have started feeling the risks and likely impacts of rate rises, with mortgage commitments from the segment slowing down in June.

Figures from the Australian Bureau of Statistics (ABS) showed that investor lending fell 6.3% in June, following a strong showing in May.

All states reported a decline in investor lending except Tasmania and Northern Territory, which both posted gains of 1.4% and 21.6%, respectively.

Western Australia and New South Wales registered the highest declines in investor lending during the month.

In June, the Reserve Bank of Australia raised the cash rate by 50bps to 0.85%. The central bank made two further 50bps increases, bringing the cash rate to its current level at 1.85%

Atlas Property Group director Lachlan Vidler said the monthly decline indicates that investor activity has declined below the long-term average of 34.9%, which it actually reached in March.

“It’s clear that the rapid escalation in interest rates buffeted investor lending as well as confidence in May and June,” Mr Vidler said.

“Also, we have to recognise that since June interest rates have been ramped up a further two times in successive months, so investor activity is even more subdued than this dataset reflects.”

Investors now comprise 33.8% of mortgage demand by value, down from the recent peak of 35.75% recorded in April but significantly higher than the record low of just 22.9% in 2020.

A case of déjà vu?

Mr Vidler said investor activity has been muted for several years already as investor lending remained below historical averages except in March and April this year.

“Back in 2017, targeted lending restrictions were put in place that prevented investors from accessing lending, which resulted in the supply of rental properties starting to contract,” he said.

For Mr Vidler, it appears there is some element of déjà vu to the current lending situation, which would, in turn, intensify the demand and supply imbalance in the rental markets.

Figures from Domain showed the national vacancy rate declined to 0.9% in July as rental listings fell by 45.4%.

“Investor confidence only started to improve about a year ago, but now that rates are rising and borrowing capacity is being assessed at interest rates well above market projections, many are once again unable to secure finance.”

However, Mr Vidler said those who can secure finance in the current market climate has an enviable position to get the ideal property for their needs given the less tight competition.

“The current market climate, with fewer buyers and more listings as well as reduced confidence levels, does remind me of the first year of the pandemic,” he said.

“The people who bought a property at that time were able to secure excellent results because they purchased at a time when many others were unable, or unwilling, to do so.”

Data from the ABS showed that the value of overall loan commitments for housing was down by 4.4% in June.

Despite this drop, however, lending activity remained at a historically elevated level of $31bn.

Meanwhile, the value of new investor loans were still 101% higher.

This upcycle, however, will likely end as rate rises continue.

“The adverse impact of the increase in the cash rate will compound the increase in the cost of building a new home and further slow building activity — the industry is reporting a slowing in the number of groups visiting display sites in recent weeks which could result in fewer new home sales in the second half of 2022,” he said.

“Given the large volume of work under construction and approved but not commenced, there will be a significant lag between the increase in the cash rate and an adverse impact on new home construction.”

Photo by Viajero from Pexels