SHARE ARTICLE
Advertisement
Australia's priciest suburbs for renters The top 10 priciest suburbs outside of Sydney Rental costs: How do our Aussie cities stack up? Has rental growth reached its peak? Why? Regional market rents continue to outpace the cities

Australia’s top 30 most expensive suburbs to rent all have one thing in common: They’re all located in Sydney.

According to the most recent data by Corelogic, the Sydney harbourside suburb of Vaucluse is Australia’s most expensive place to rent a home with the median weekly rental costs sitting at a whopping $3,308.

Close behind was Mosman on Sydney’s north shore with a $1,830 median weekly rent.

Meanwhile, renters in Bellevue Hill in Sydney’s east can expect to pay somewhere around $1,806.

In 5th place was Rose Bay, also in Sydney’s east with a median weekly rental yield of $1,768.

Outside of Sydney, Melbourne’s bayside Brighton comes out as the priciest capital city suburb outside Sydney with a median weekly rent of $1,235.

Cottesloe, the upmarket beach suburb of Perth comes close behind at $1,145 per week, putting it ahead of Melbourne's celebrity mansion postcode Toorak where $1,142 per week is a typical leasing cost.

Bulimba in Brisbane's inner east, on the south side of the river, is the only suburb with the Queensland capital with a four-figure rent of $1,012.

The top 10 priciest suburbs outside of Sydney

Rental costs: How do our Aussie cities stack up?

Sydney might be home to the entire list of the top 30 most expensive suburbs for renting a property, but it doesn’t mean the city has the most expensive rental market across the country.

Sydney’s elusive suburbs drag the city’s median rental price up to $604 per week, but Canberra still remains the nation’s most expensive capital city’s rental market, with typical dwellings renting for around $651 per week, Corelogic’s data shows.

Darwin comes third in line with a median rental price of $561 per week, followed by Hobart at $521 per week and then Brisbane $507 per week.

Adelaide remains Australia’s most affordable capital with a median dwelling rent of $447 per week, followed by Melbourne at $456 per week.

Interestingly, Brisbane was the strongest performing rental market amongst the capitals over the quarter to December last year, rising 2.3%, followed by Canberra and Hobart, both rising 2.1%.

Despite recording the strongest annual rental growth (15.2%), the Darwin rental market was the worst performing over the quarter, with rents rising 0.6% over the three months to December.

Has rental growth reached its peak?

CoreLogic’s quarterly Rental Review shows the national rental index increased 1.9% during the December quarter, a repeat of the figures recorded in the September quarter.

Despite quarterly growth rates easing since peaking in March at 3.2%, the national index recorded its highest annual growth rate since January 2007 in November at 9.44%, before falling slightly in the 12 months to December at 9.40%.

According to CoreLogic’s Research Director Tim Lawless, rents are under extraordinary pressure from many factors, not least the demand for detached housing and an ongoing lack of rental supply.

“For more than 18 months we’ve seen demand for detached housing continue unabated as more renters work from home, either on a permanent or now hybrid working arrangement, which drives demand for more spacious living conditions,” he said.

“In addition to this trend, investors, while still active in the market, have been dwarfed by an over representation of owner occupiers entering the market, upgrading or buying holiday homes that aren’t being added to the rental pool.”

“This is also being played out in the rapid growth in regional rental markets.”

Rent in regional dwellings rose 2.5% versus the 1.6% rise in capital city rents, taking the annual regional rental growth rate to 12.1%.

Lawless explains that the stronger rental conditions across the regional markets is down to both demand and supply following a surge in regional population growth thanks to the Covid-19 pandemic.

“While demand has risen we generally haven’t seen much of a supply response. Australia’s rental market is mostly reliant on private sector investors to provide rental housing,” he says.

“Arguably the regions have less elasticity in rental markets, meaning, when demand rises, supply is less responsive than capital cities where investors are generally more active.” 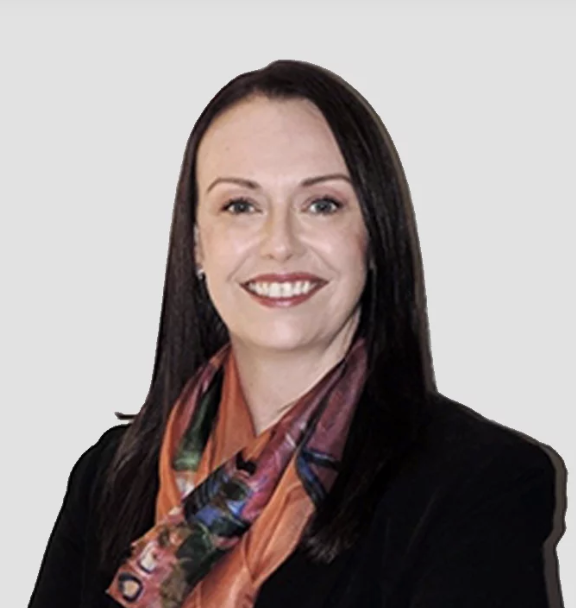 Leanne Jopson is National Director of Property Management at Metropole, and has 20 years’ experience in real estate.

Leanne brings a wealth of knowledge and experience to maximise returns and minimise stress for her clients.

Leanne Jopson is National Director of Property Management at Metropole, and has 20 years’ experience in real estate. Leanne brings a wealth of knowledge and experience to maximise returns and minimise stress for her clients.

Proven strategies to boost rent on your investment property

How will rising interest rates affect our rental markets?

What Victoria's new rental laws mean for landlords and tenants

The 12 most common tenant complaints

Selling your property with the tenant in place

Australia set to become a nation of renters?

It's now much easier for tenants to have pets

Who will be the tenant of tomorrow?

How to maximise your rent