For 24-year-old Brad Fry, the value of property investing was instilled in him from a young age. His parents raised him on the philosophy that “rent money is dead money” and this, together with the desire to be able to call something his own, is what ultimately led him down the path of property investing.

“It was a bit of a natural progression because I’d invested in shares quite a bit when I was younger, and I also wanted to leave home eventually so I knew that once I left I really wanted to be in something that I could call my own,” Fry explains.

Fortunately for Brad, an accountant currently working for the Victorian State Government, sums and figures are second nature to him and saving soon became one of his top priorities. He worked more than one job while still attending university but, even after five years of saving, finding a property that matched all of Brad’s criteria and was still within his price range proved difficult.

“What constrained me a bit was exactly where I could invest. We would all love to live in the CBD but it’s just not possible so I think looking around the CBD within about 15-20km was within my affordable price range,” Fry said.

In addition to having worked out a budget of around $360,000 for himself, Brad also made a list of things that he wanted in a property – three of which he says were non-negotiable.

“The first one was it couldn’t be run-down. It needed to be habitable as, being time-poor, it wasn’t something I could really spend a lot of time on to fix up. The second one was it needed to be near public transport because I knew that, if I rented it out eventually, that would be one of their [tenants] top priorities. And third, I wanted it to be near other facilities like schools and shopping centres,” he explains.

This eventually led a then 23-year-old Brad to suburbs in Melbourne’s north, where after two years of searching, he made his first offer on a property – a three-bedroom villa unit in Lalor – in October 2010.

“It was built in 2009 – I bought it off the builder – and he lived there for about 12 months with his family and looked after it. It was everything that I wanted.

“In the south-east, where I grew up, I had a really big public transport issue because it wasn’t really that great, whereas up in the north where I am now it has more services, so it really was a no-brainer to move up there,” Brad adds.

He has since rented it out for $320 a week, with no tenancy problems to date.

“I’ve only had someone in there for a couple months now and no issues. I’d heard some horror stories but it’s been a wonderful experience.”

More than this, less than a year after purchasing his first property, Brad decided to expand his investment portfolio and bought a three-bedroom house in Lalor’s neighbouring suburb of Mill Park. Here, he paid approximately $110,000 for the property, with a 30-year loan of $250,000 at a variable interest rate of 6.97%.

“This was a huge bargain. They were really desperate to sell and I picked it up within two weeks of it being listed. It was originally listed at $375,000 plus, and a similar property in the next street sold for $425,000 last weekend.”

Though Brad currently lives in the house, it has a huge backyard which he is considering subdividing over the next twelve months, providing his finances allow it.

“Certainly in the future, in about three to five years, I’ll be looking at probably buying again if I don’t build,” he adds.

He also advises first-home buyers work out what they want in a property, not just what they can afford.

“I spent a good part of two years looking for my first house and that’s because I really didn’t know what I wanted. Have a couple of things that are, as I call, ‘non-negotiables’ as when you find a house that fits these, and which you can afford, it makes that decision a lot easier,” Brad suggests.

“It’s a huge psychological barrier trying to buy your first house, especially when you become so attached to saving money for five or six years. It becomes something that you hold onto a bit more closely than you probably should, so don’t be afraid to take that first step.” 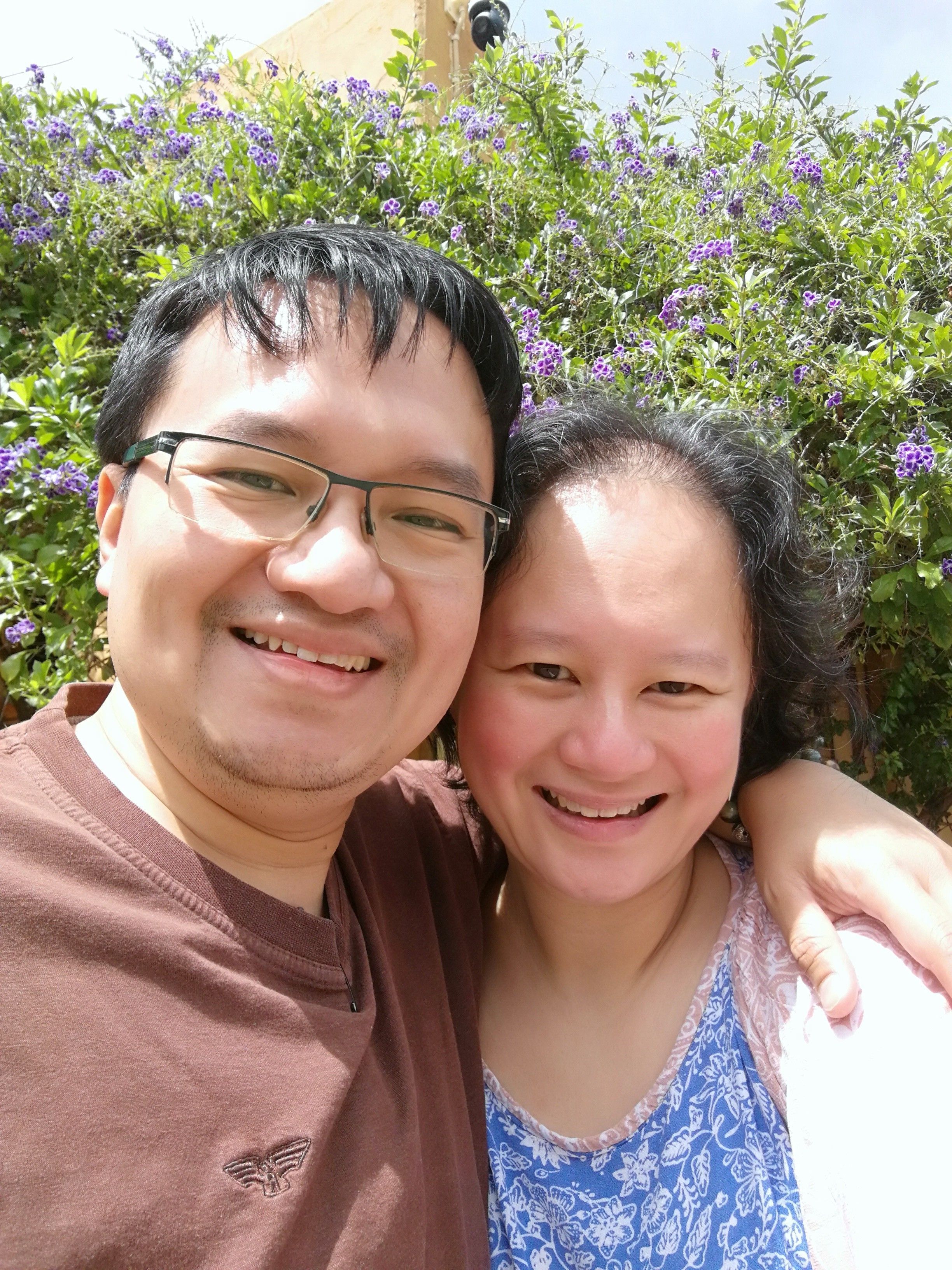